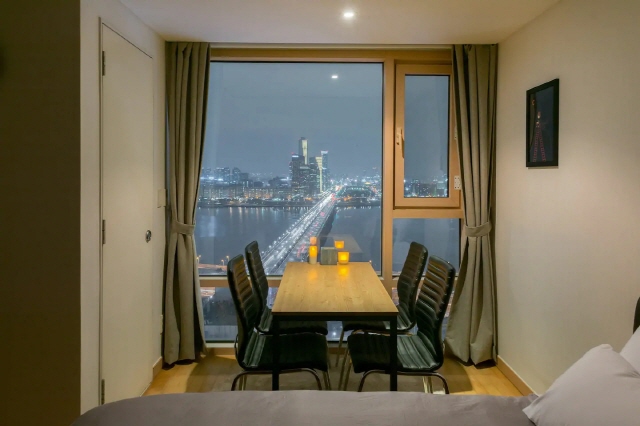 SEOUL, Jan. 17 (Korea Bizwire) — A majority of South Koreans are in favor of “shared accommodations” in which living space is shared through services such as Airbnb, a global lodging platform, according to a survey.

According to a survey of 600 Koreans conducted by David Binder Research (DBR) an American research company, between December 19 and 23, 75 percent of the respondents said they supported the concept of shared accommodation. 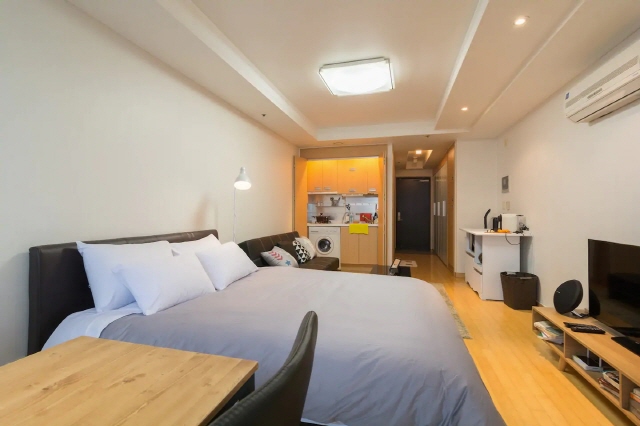 In the survey, 80 percent of the respondents said Airbnb helps boost tourism in rural areas, while 69 percent said it also has a positive impact on the Korean economy.