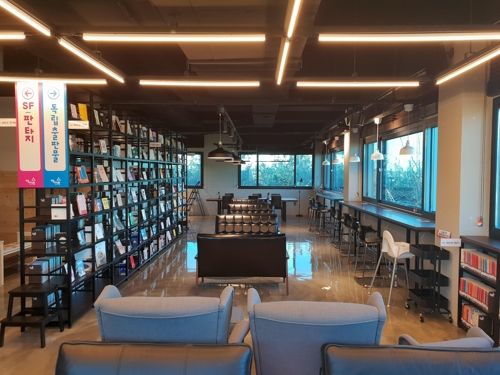 SEOUL, Sept. 12 (Korea Bizwire) — Libraries with special themes, such as musical instruments and forests, are being established at various locations in Gyeonggi Province.

The Yeokgok Library, located in Bucheon, specializes in forest and environment and has 21,000 books on nature.

A public library to be established in Uijeongbu on November 21 will become South Korea’s first to combine an art gallery with a library.

Gyeonggi Province has been carrying out various projects to promote public libraries since last year. 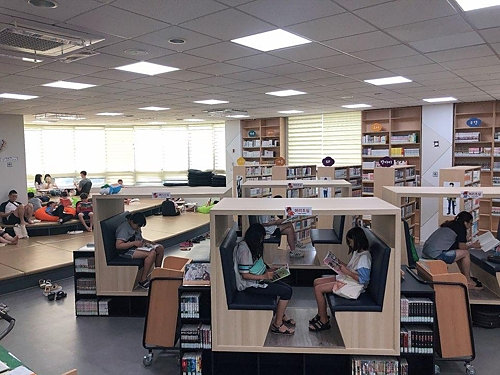