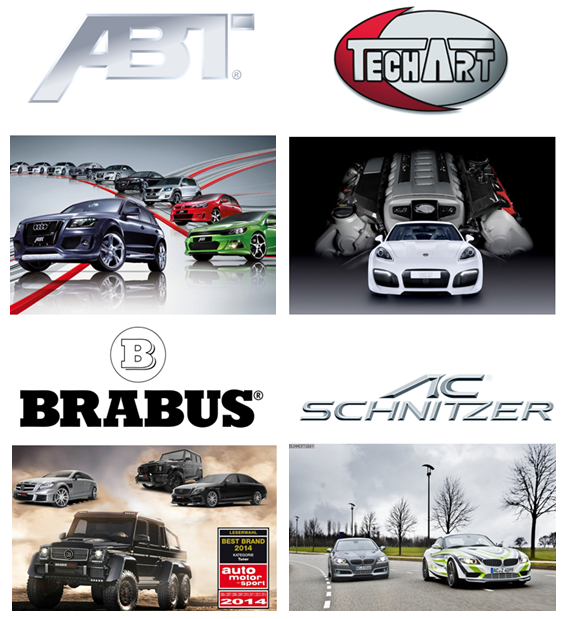 SEOUL, Oct. 15 (Korea Bizwire) – Nam Kyung-pil, governor of Gyeonggi Province, who is currently on a European tour for business tie-ups with companies there for his province, succeeded in signing agreements with a number of leading automotive tuning companies in Germany.

On October 13, Governor Nam participated in a signing ceremony in Kempten, a city in southern Germany, with ABT Sportsline, Brabus, TechArt, and AC Schnitzer, as well as their Korean representative A-Seung Automotive Group. 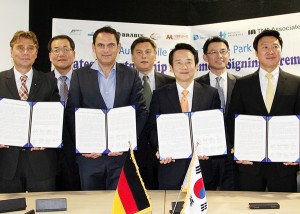 In the ceremony, Kim Byung-ok, president of Shinhan University and Korea Trade-Investment Promotion Agency‘s European regional office head Chung Jong-tae were in attendance, in addition to the top managers of the German companies.

This is the first time for German aftermarket tuning companies to show interest in investing in Korea. The companies promised on the day they would open in Korea design centers for training of tuning talents and R&D, auto museums, and driving circuits. Shinhan University, the higher learning institution located in Euijeongbu in the north of Seoul, said it is willing to offer sites under its ownership for the companies while working together in the area of training.

According to the Ministry of Land, Infrastructure, and Transport, the current size of the domestic third-party auto tuning market is 500 billion won (US$470 million) and is expected to grow by eight-folds to 4 trillion won by 2020 if the government steps up its effort to foster the industry.