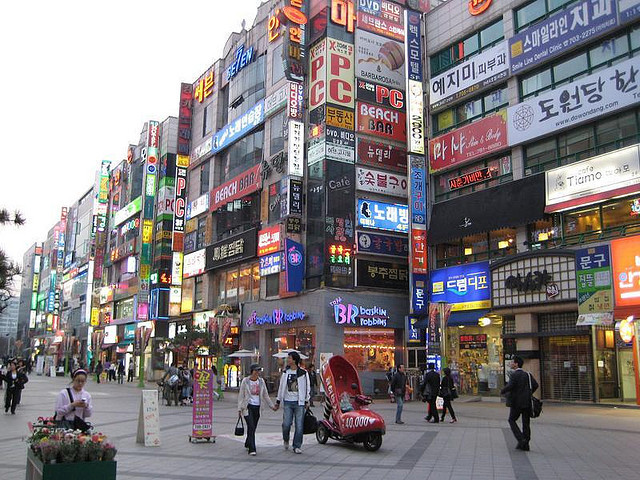 Gyeonggi-do is planning to provide big-data based analysis on commercial areas for individuals or companies planning to open new businesses in the province. (image: Michael-kay Park / flickr)

SUWON, Jun. 26 (Korea Bizwire) — Gyeonggi-do is planning to provide big-data based analysis on commercial areas for individuals or companies planning to open new businesses in the province.

The Gyeonggi Provincial Assembly has pre-announced legislation for an ordinance to develop a system for the analysis, said the assembly on June 25.

The system will deal with populations, stores and business traffic in the province.

The system will work as a primary data source for establishing policies to avoid or reduce negative impacts on existing local businesses, which can be caused when new stores are opened.

According to the ordinance, the Gyeonggi-do government will conduct a big-data analysis for local businesses in cities with populations of more than 500,000 every two years, and provide the results to individuals or companies planning to open a new business.

Companies which plan to open a store of a certain size will also be ordered to conduct their own analysis on impacts to local businesses caused by their new enterprise, and submit the results to the provincial government.

Gyeonggi-do will cross-analyze their results with governmental analysis and publish the results on the provincial web site.