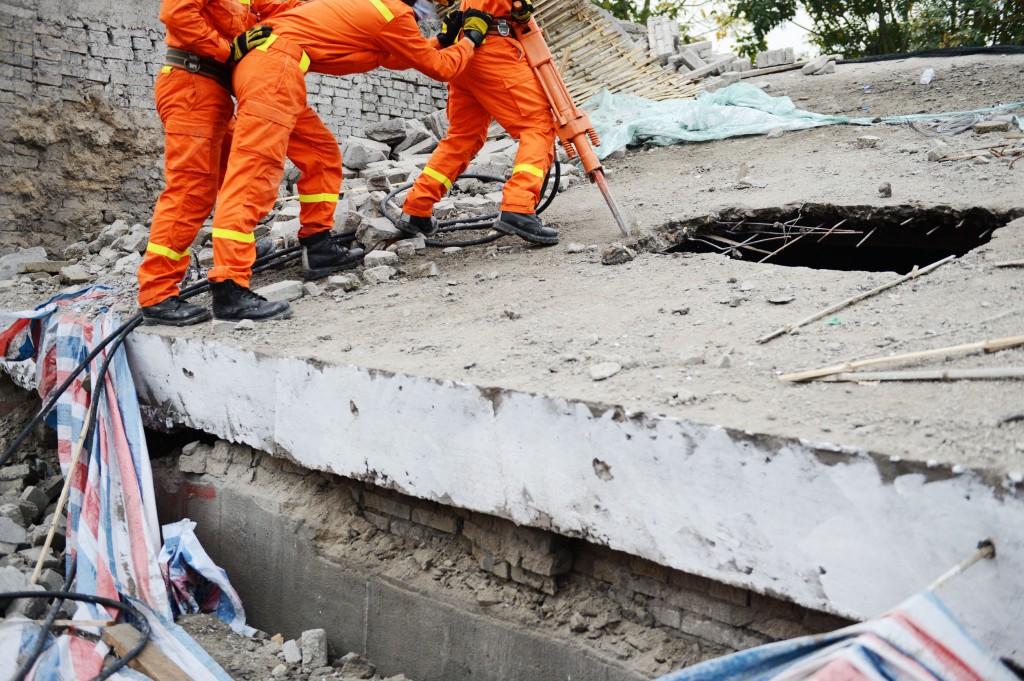 SEOUL, Sept. 28 (Korea Bizwire) – Restoration efforts are underway in Gyeongju following Korea’s record 5.8-magnitude earthquake and the hundreds of aftershocks that have since struck the region. But the crisis has highlighted another issue: a considerable number of local governments have been neglecting their legal duty to maintain disaster relief funds.

In accordance with the Emergency Safety Management Act, all local governments are bound to put aside at least 1 percent of their general tax revenues (all tax with no specific purpose) each year.

Yet, according to the Ministry of Public Safety and Security, eight of 17 city and provincial governments were found to have shortfalls in their reserves.

Considering the city’s tax revenue, Incheon should be setting aside roughly 19 billion won every year for its disaster relief fund.

In light of the discovery, the ministry said that it will be levying administrative and financial penalties to local governments that fail to accrue the funds, as well as conducting periodic inspections over their status.

It will also revise guidelines for operating the funds, as a number of local governments were found in the past to have spent money allocated to disaster relief in a manner that did not serve their fund’s purpose.

“Disaster relief funds are the most effective financial means for managing an unprecedented disaster,” said a ministry official. “We’ll do our best to make sure that all local governments meet their legal requirements.”