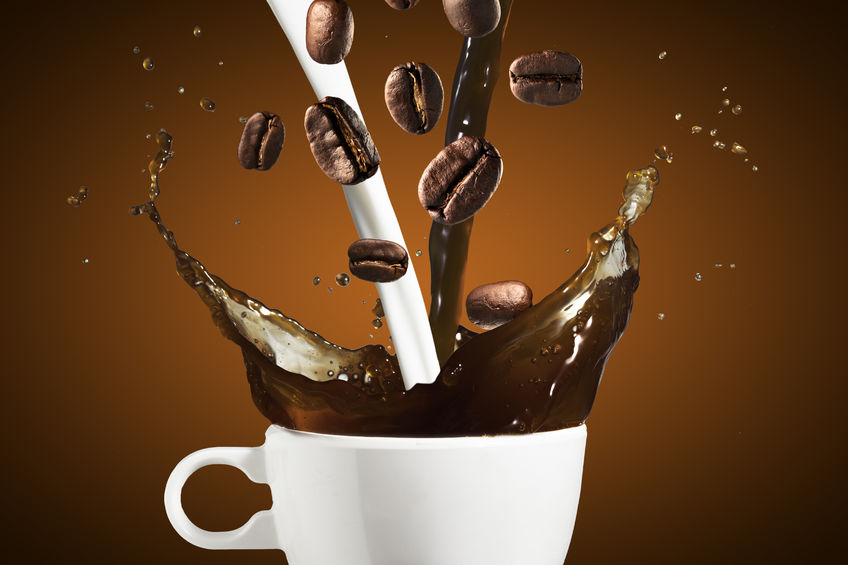 According to a number of sources including Statistics Korea and the dairy industry, the annual consumption of milk in South Korea last year was estimated at 138,400 tons. (Image: Kobiz Media)

SEOUL, May 29 (Korea Bizwire) – Sales of milk bounced back last year after a four-year decline amid growing popularity of ‘latte’ coffee beverages in South Korea.

According to a number of sources including Statistics Korea and the dairy industry, the annual consumption of milk in South Korea last year was estimated at 138,400 tons

The figure was up for the first time since 2012, when the annual consumption of milk was estimated at 145,000 tons, which then gradually decreased to 134,5000 tons in 2015 until it bounced back last year.

The milk industry as of last year was estimated to be worth around 2.6 trillion won on an annual basis, up 5.9 percent from the previous year, according to AC Nielsen.

Though fewer people now drink milk just as it is than before, an increasing popularity for drinks that use milk as an ingredient – including caffè latte – are seeing the total consumption of milk in the country grow again after a years-long sales slump.

As cup coffee products contain up to 60 percent milk, the increase in sales also contributed to the consumption of milk in the country.

Coffeehouse chains including Starbucks are also experiencing an increase in sales of dairy-based coffee drinks, including lattes.