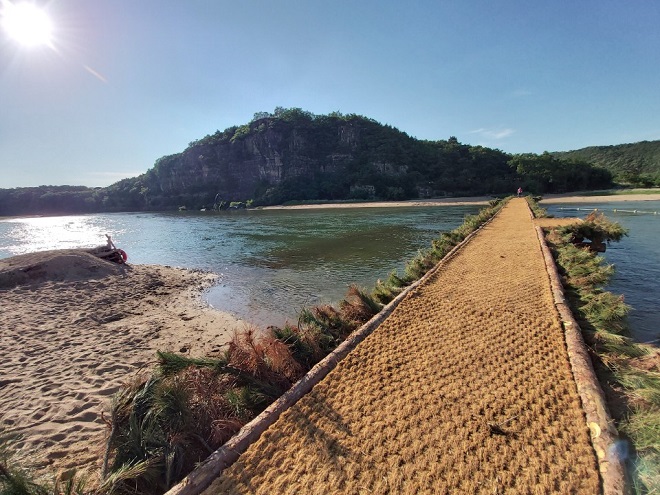 The city had built a brushwood bridge in May of last year to celebrate the 20th anniversary of British Queen Elizabeth II’s visit to Andong, which amassed considerable popularity, but it was soon swept away by a typhoon. 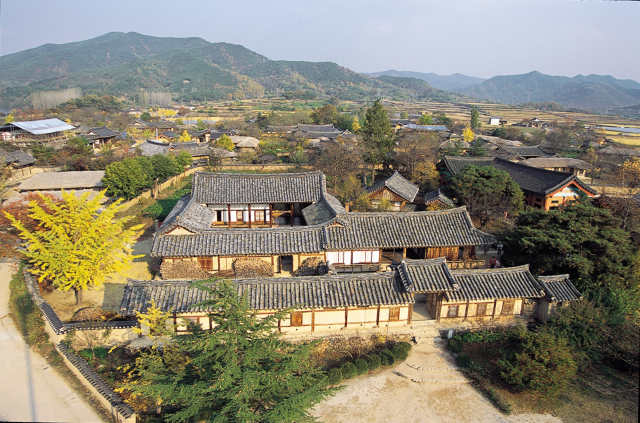 The bridge was dismantled to build a new one, using natural materials including trees, pine twigs, and dirt.

As recently as the 1970s, Hahoe Village residents used to build brushwood bridges to cross the river to visit other villages.