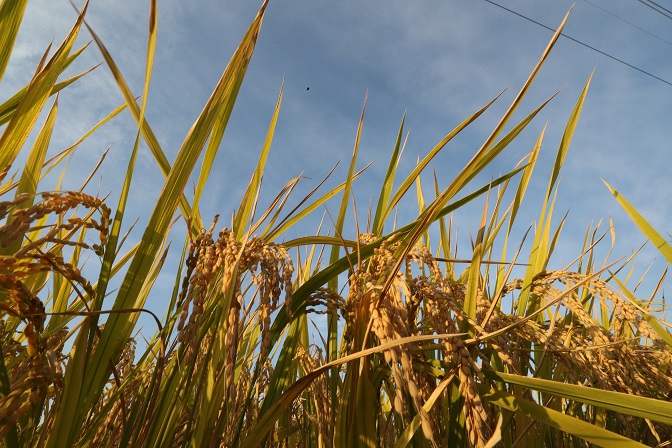 SEOUL, Nov. 17 (Korea Bizwire) — Nearly half of the population in South Korea’s farming areas was aged 65 and older last year as younger people flocked to cities for education and jobs, data showed Tuesday.

The portion of those aged 65 and above accounted for 46.6 percent of the total population residing in rural areas last year, sharply up from 4.9 percent in 1970, according to Statistics Korea.

South Korea was a traditionally agricultural society in the past, but younger people moved to cities for better education and jobs following the country’s rapid industrialization in the 1960-70s.

Meanwhile, the number of city dwellers returning to farming communities rose by a yearly average of 1.9 percent in 2013-2019, reflecting the latest return-to-farm trend.

It has become a common social phenomenon in Korea that urban households, consisting of couples in their late 50s who have most likely retired from their jobs, leave the city and settle in a provincial area to take up farming as a fresh way of spending their later years.

The number of such households came to 11,422 last year and that of city dwellers who returned to rural areas reached 11,504, the data showed.