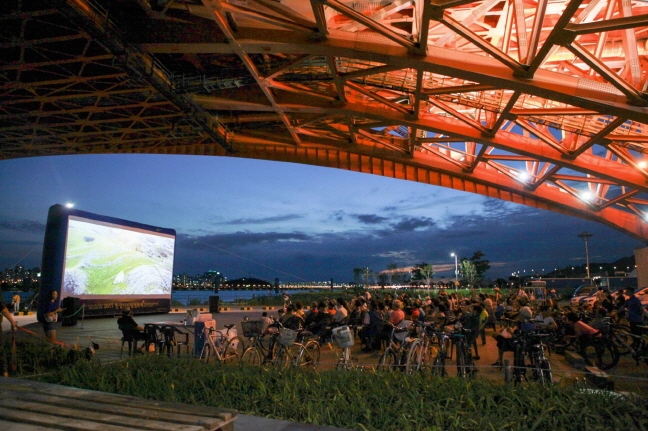 SEOUL, Jul. 20 (Korea Bizwire) – The Seoul Metropolitan Government revealed yesterday that it would be screening feature films under various bridges along the Han River each Saturday for five weeks starting tomorrow.

This year, a total of 20 films will be screened under several overarching themes including hope, love, fantasy, reconciliation, and happiness.

When the film festival kicks off tomorrow, a series of films conveying a message of “hope” including “Happy Little Submarine Magic Box of Tim,” “Early Man,” “Wonder,” and “The Song of Bigfoot” will be screened.

On July 28, love themed films such as “Night Train to Lisbon,” “Loving Vincent,” and “Ethel & Ernest” will be screened. 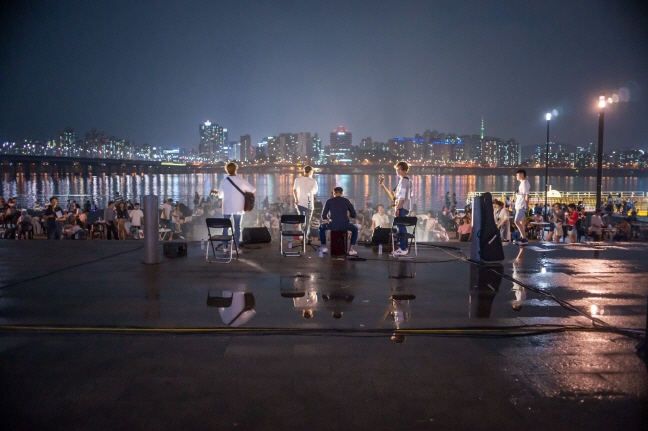 In the last week of screening, the film festival will feature films about food in cooperation with the Seoul International Food Film Festival.

The films are available to the general public free of charge. Detailed showtimes can be found on the Hangang Summer Festival’s website at www.hangang.seoul.go.kr/project.