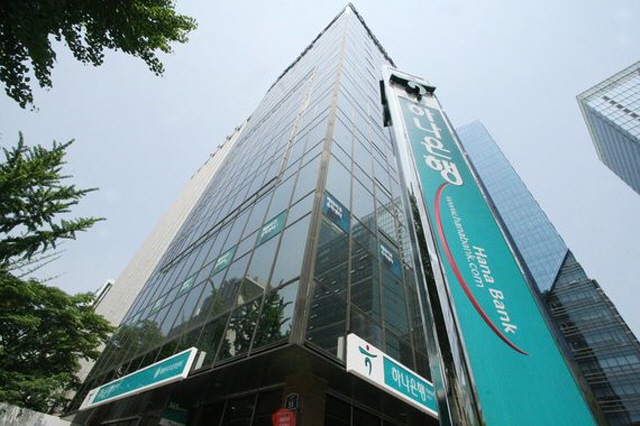 SEOUL, April 26 (Korea Bizwire) — Hana Bank, a major bank, said Tuesday that it has opened a branch in Taiwan, marking the first for any South Korean lender to start operation there.

Hana Bank’s Taipei branch went in operation Monday, 10 months after the Taiwanese authorities approved the setup of the branch.

Hana Bank also anticipated that the new branch could become a major outpost for its investment banking in Asia. The bank is seeking to get involved in investments related to Taiwanese infrastructural businesses, such as in the airlines, railway and energy sectors.

With the Taipei branch, Hana Bank now spans over 192 networks in 25 regions around the world, the largest scale among South Korean major banks.