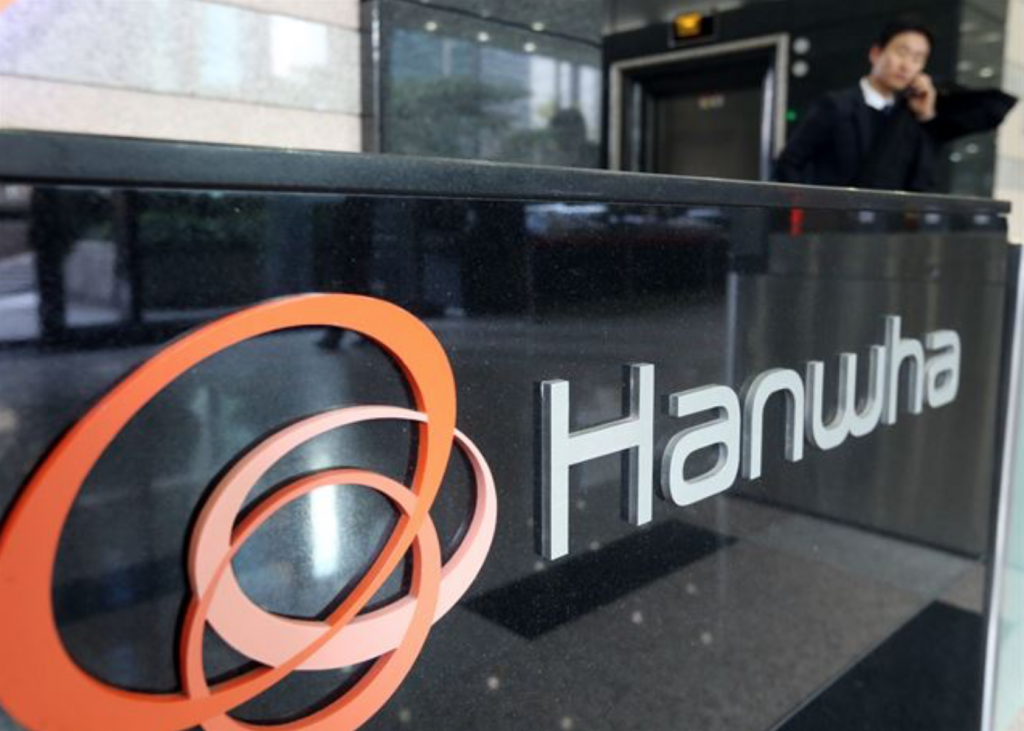 Yet, this is not the first time that the Hanwha family has attracted media attention for criminal affairs. (image: Yonhap)

The younger Kim was apprehended by the police on January 5 for assaulting two employees at a bar in Seoul under the influence of alcohol. He tore off the seat of the police car while being transported to the station, and continued on ranting in an incoherent manner even after arriving at the office, said the police.

Kim was later released for investigation without detention, until the court officially issued a warrant for his arrest on Saturday on charges including violence, obstruction of business and destruction of police property. He is currently an official at Hanwha Engineering & Construction Corp.

According to sources, the elder Kim was enraged by the news, and was said to have told his 27-year-old son to “take time for some self-reflection for his wrongdoings.”

The headline was not the best of news for the Hanwha chairman as it hit the airwaves just a few days after a New Year’s speech to his employees in which he emphasized social responsibility. In the speech, which took place last Monday, he said that “true corporate citizens must help establish social responsibilities and roles that meet the demands of the new world.”

Yet, this is not the first time that the Hanwha family has attracted media attention for criminal affairs.

In 2010, the chairman’s third son was charged with sexual harassment of a female employee at a hotel restaurant, also while intoxicated, as well as destruction of property, which occurred when other employees intervened to de-escalate the situation. He settled with the victims, and avoided indictment.

In 2011, the elder Kim’s second son, Kim Dong-won, 32, was fined for a hit-and-run accident with vehicle waiting at an intersection in Gangnam, while in 2012, he was convicted of marijuana abuse, which is a serious crime here.

The drug user was also the center figure in the 2007 “revenge attack”, where his father, together with a handful of bodyguards, kidnapped bar workers who had struck Kim Dong-Won the previous day, took them to a mountain in southern Seoul, and beat them with a steel pipe for roughly two hours. The chairman received a suspended jail term for the incident, and was sentenced to 200 hours of community service