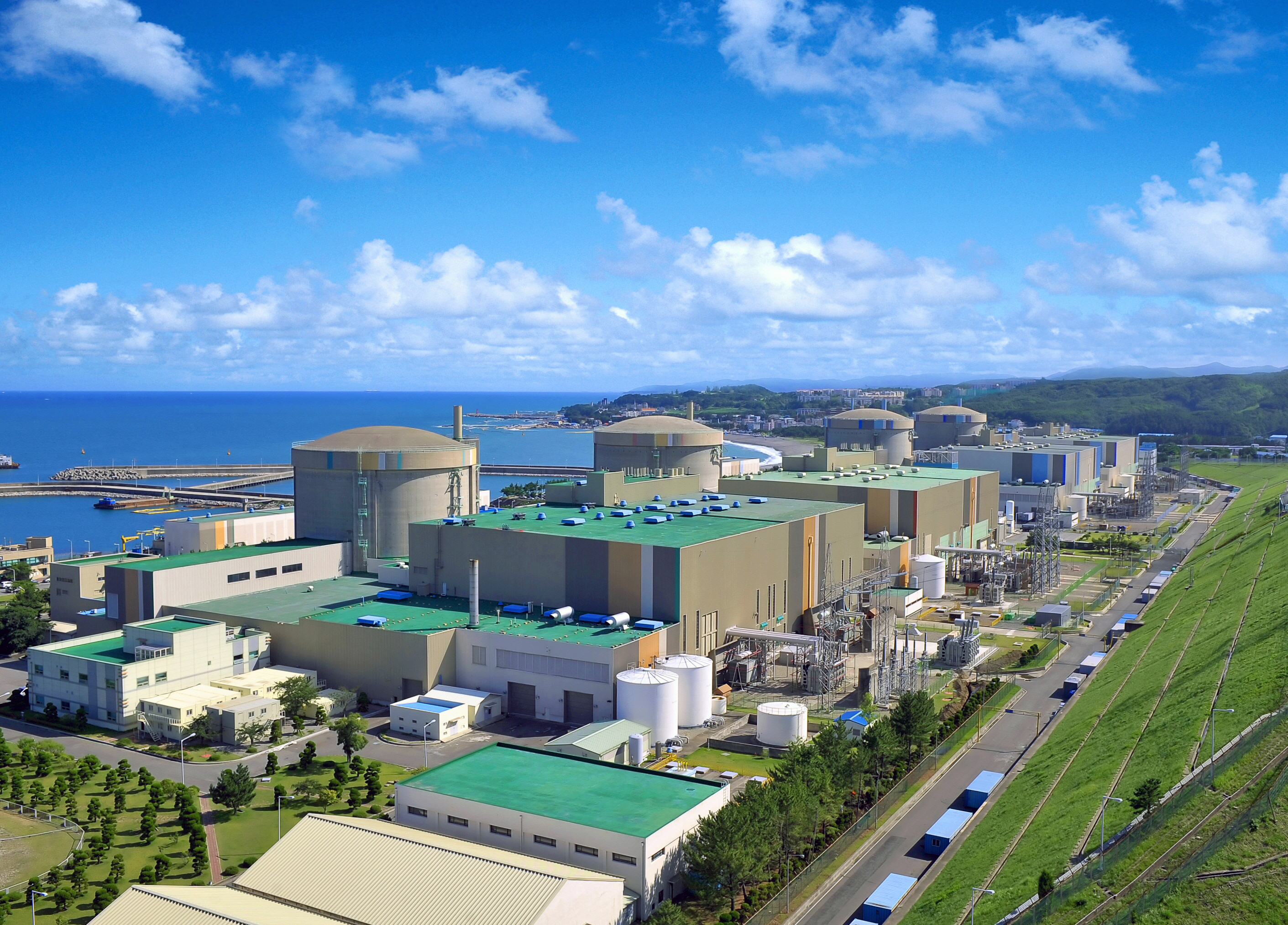 SEOUL, Jun. 18 (Korea Bizwire) — South Korea’s nuclear operator has decided to shut down Wolsong-1 earlier than its life cycle was due to end, but controversy remains as experts and the company’s labor union argue over the economic fallout.

The Korea Hydro & Nuclear Power Co. (KHNP) said Friday its board of directors agreed to close Wolsong-1, located in Gyeongju, 370 kilometers southeast of Seoul, claiming the aged reactor is losing money due to its low operational rate and rising maintenance costs.

The reactor’s 30-year operational license ended in 2012, but it was extended for another 10 years to 2022 after improvements to its safety features. It is now the nation’s oldest reactor, following the permanent shutdown of Kori-1 in June 2017, and has remained idle since May 2017 for maintenance.

The firm’s labor union criticized the decision to close Wolsong-1 only after investing 592.5 billion won (US$536.2 million) to improve its facilities to get approval for an additional 10-year operating license. The union said it will seek legal compensation from the board of directors for losses from the early shutdown.

Chung Jae-hoon, CEO of KHNP, earlier said the company will ask the government to compensate its costs and losses.

Some experts argued the government’s hasty decision to close Wolsong-1 is waste of taxpayers’ money.

“The continued operation of Wolsong-1 is more beneficial than stopping it because the KHNP has already finished enhancing its safety functions,” said Jeong Yong-hoon, a professor at the Korea Advanced Institute of Science and Technology.

South Korea currently has 24 nuclear reactors generating about one-third of its electricity, and two more are under construction on the southeastern coast.

The government has pledged to scrap new nuclear programs and won’t extend the life cycle of existing facilities so as to decrease the number of reactors to 14 in 2038. This was included in the government’s long-term energy supply plan released in December.