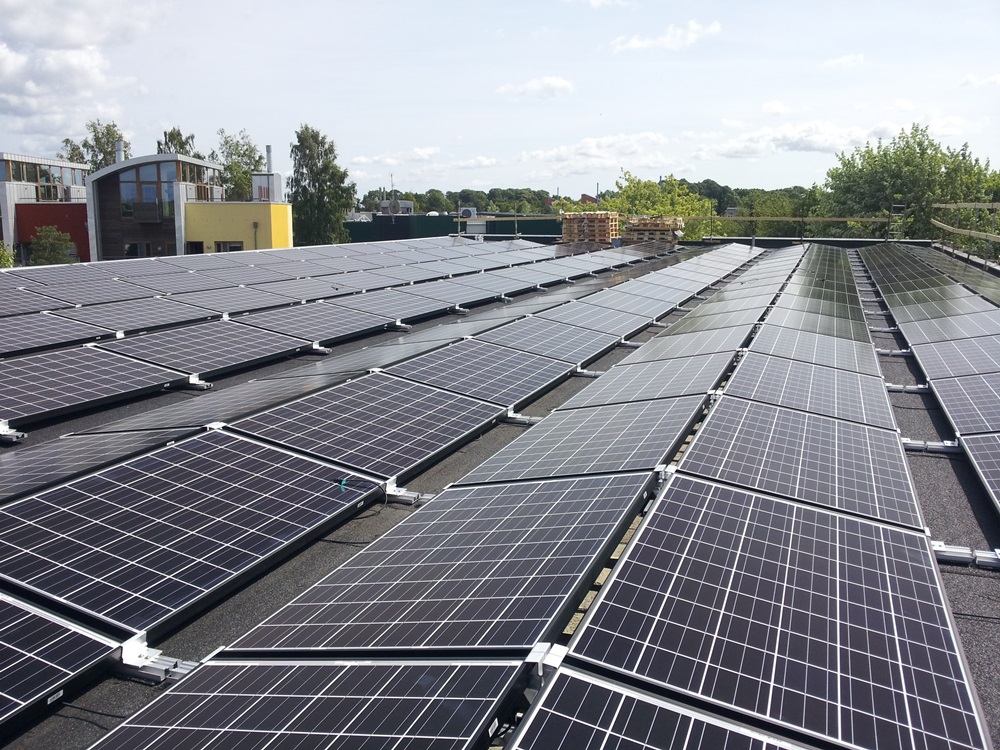 The integrated Hanwha Q-Cells will leap forward to become the world’s largest solar cell producer, with a production base of 3.28GW annually. (image: Hanwha Group)

SEOUL, Feb. 5 (Korea Bizwire) – Two major players in Hanwha Group’s photovoltaic business, Hanwha SolarOne and Hanwha Q-Cells, have decided to integrate with each other and to begin operating under the name of Hanwha Q-Cells.

On February 4, Hanwha SolarOne held an extraordinary general meeting of shareholders in Shanghai, China, and decided to acquire all of the shares of Hanwha Q-Cells and to change the company’s name to Hanwha Q-Cells. With the resolution, its businesses were integrated into Hanwha Q-Cells to make the best use of the German brand’s power.

The integrated Hanwha Q-Cells will leap forward to become the world’s largest solar cell producer, with a production base of 3.28GW annually. Its headquarters will be located in Seoul, and current SolarOne CEO Nam Sung-woo will head the new Hanwha Q-Cells. The former headquarters of Hanwha Q-Cells in Thalheim, Germany will be transformed into the new company’s Technology & Innovation Headquarters, bringing Germany’s technological and innovative capacity to Hanwha.

The new company will also expand its production base with increased output in Malaysia and China by the end of this year. Its cell production is the world’s largest, while it ranks third in module production.

An official at Hanwha Q-Cells said, “All our main competitors with more than 3GW production capacity are Chinese companies, and they will be hit with anti-dumping regulations in the United States. However, thanks to the diversification of our production base, we can flexibly counter the regulations.”

Nam said, “Through the merger of the two companies, we can raise cost competitiveness in the photovoltaic market by improving our financial structure, and we will maximize the synergy effects from the merger.”