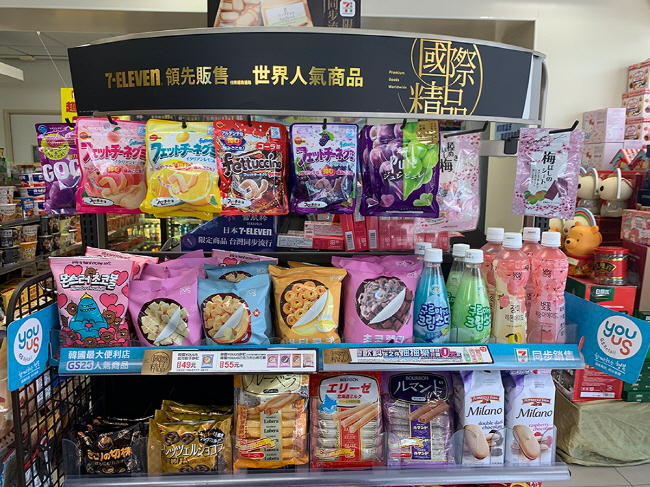 SEOUL, Sept. 26 (Korea Bizwire) — Convenience stores are not just bringing in foreign products, but they are also exporting offerings from their own brands.

On the back of the drinks’ popularity, the company will export 20 additional products, including Kakao Smoothie and Mini Pretzels, by the end of this year.

The company’s topokki snack is a product with Korean ingredients and character.

Korea Seven planned the export as the headquarters showed high interest in Korean products due to the recent Korean Wave driving the popularity of K-pop and K-food.

As Hawaii has a high percentage of Korean residents and many visiting tourists, Korea Seven believes that there is a great potential for growth.