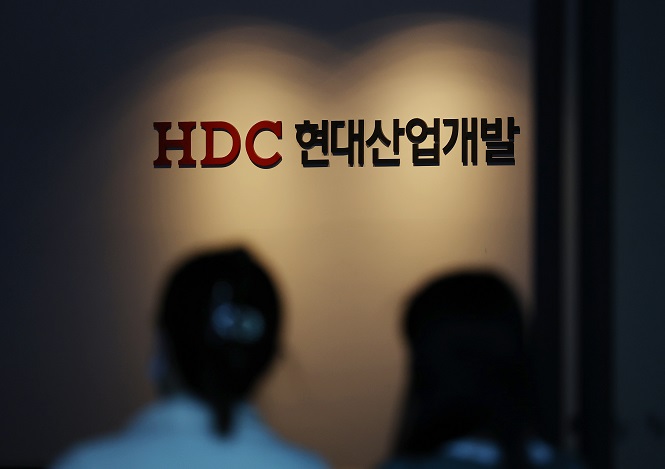 The order was issued at the request of the land ministry following an investigation into the accident in which a five-story building in Gwangju, 330 kilometers south of Seoul, collapsed during demolition work and fell onto a bus, leaving nine dead and eight seriously injured.

Noncompliance with previously submitted demolition plans was cited as the main reason for the order.

The city government is also considering taking additional “strong measures” against the builder in connection with a separate accident in Gwangju that claimed the lives of six workers in January when outer wall structures of a 39-story apartment building collapsed.

“We believe strong measures should be imposed on construction companies involved in deadly accidents due to faulty construction,” an official said, adding that authorities plan to carry out swift measures within six months.