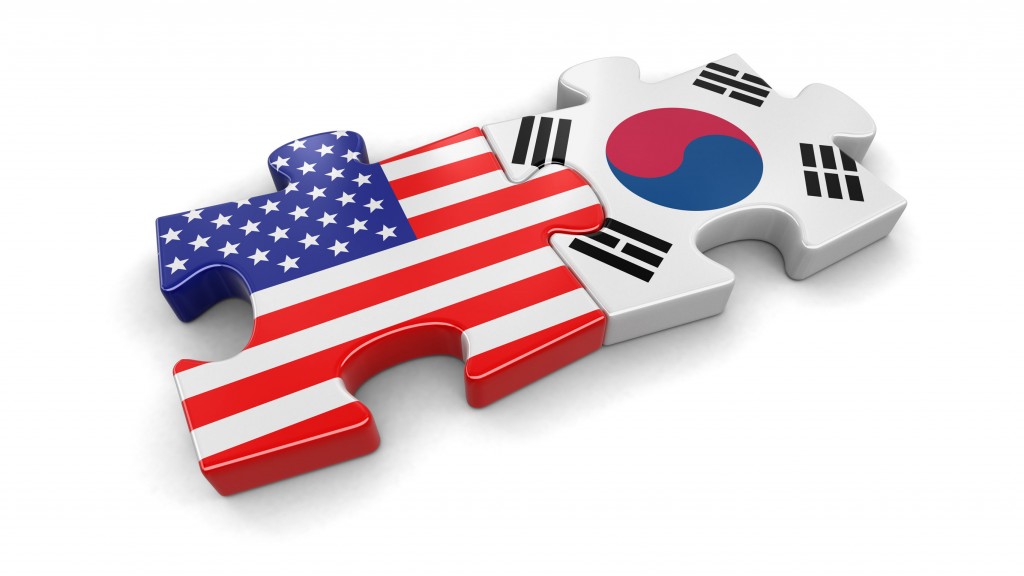 KOTRA said the Korea-U.S. FTA also boosted the bilateral exchange of goods between the two countries, or at least keep them from falling. (image: KobizMedia/ Korea Bizwire)

SEOUL, March 14 (Korea Bizwire) – Many U.S. exporters and importers believe the free trade agreement (FTA) between South Korea and the United States not only helped keep their business growing but also improved their products and services, a report showed Tuesday.

In recent interviews with the U.S. office of the Korea Trade-Investment Promotion Agency (KOTRA), most of the 28 American importers and exporters interviewed said the Korea-U.S. FTA helped their businesses in more than one way.

For 18 importers interviewed, the bilateral free trade pact helped expand their choice of overseas suppliers, which in turn helped lower their costs and thus boost their price competitiveness.

The Korea-U.S. FTA allowed one U.S. electronics manufacturer to replace Chinese parts with those from South Korea by lowering the United States’ import tariffs on South Korean parts, improving the overall quality of its end products, KOTRA said of its in-depth interview with the U.S. company.

“U.S. exporters, on the other hand, said the Korea-U.S. FTA helped create new overseas demands, enable them to turn South Korea into an outpost for the entire Asian market and enhance protection of their intellectual properties in the South Korean market,” KOTRA said in a press release.

An earlier report from the Korea International Trade Association said South Korea’s trade deficit with the United States in the service sector expanded to US$14.09 billion in 2016 from $10.97 billion in 2011, the year before the Korea-U.S. FTA went into effect, clearly indicating improved protection for U.S. intellectual properties here.

KOTRA said the Korea-U.S. FTA also boosted the bilateral exchange of goods between the two countries, or at least keep them from falling.

South Korea’s shipments to the U.S. came to $66.5 billion last year, up 18.3 percent from five years earlier when its bilateral FTA with the U.S. was not in place.

The drop, however, would have been far greater had it not been for the Korea-U.S. FTA, KOTRA noted, adding that South Korea’s overall imports plunged 22.5 percent over the five-year period.