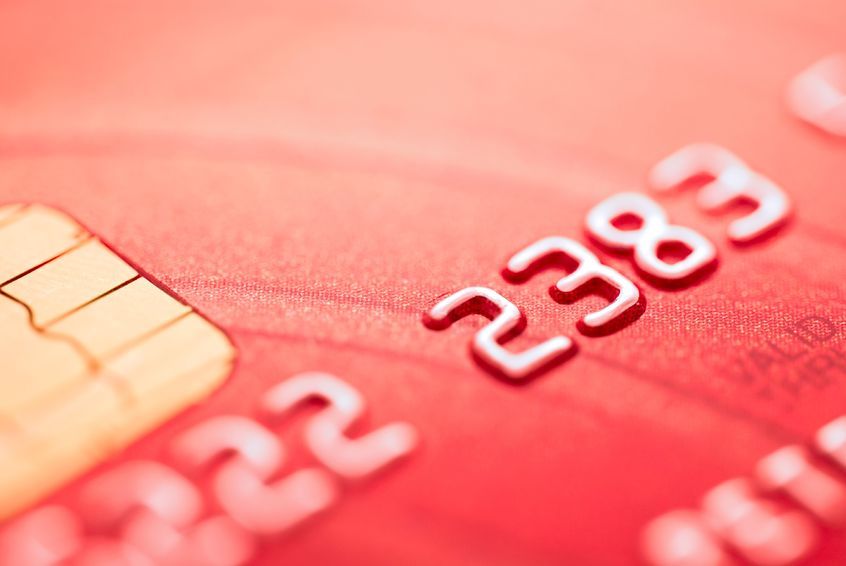 SEOUL, June 29 (Korea Bizwire) – Starting next year, anyone issued a new credit card will be able to redeem their reward points without any restrictions.

Five out of eight credit card companies in Korea allow their customers to use only 10 to 50 percent of their reward points at a time.

Customers must shop at specific merchants or shopping malls designated by their credit card company if they wish to use all of their collected points.

Card issuers often lure customers by emphasizing that points can be collected at many different retailers, however detailed restrictions on point redemption procedures are rarely disclosed, leading to consumer complaints.

Out of 130 million transactions that were made last year using reward points, 68.3 percent were limited in terms of the percentage of points permitted for use.

As such, all credit card companies are now required to eliminate these restrictions for new credit cards issued starting next year. However, the implementation time will vary as each company has a different system for managing reward points.

The FSS also advised credit card companies to remove restrictions for existing customers and to clearly state all terms and conditions regarding the collection and use of reward points, and any limitations.