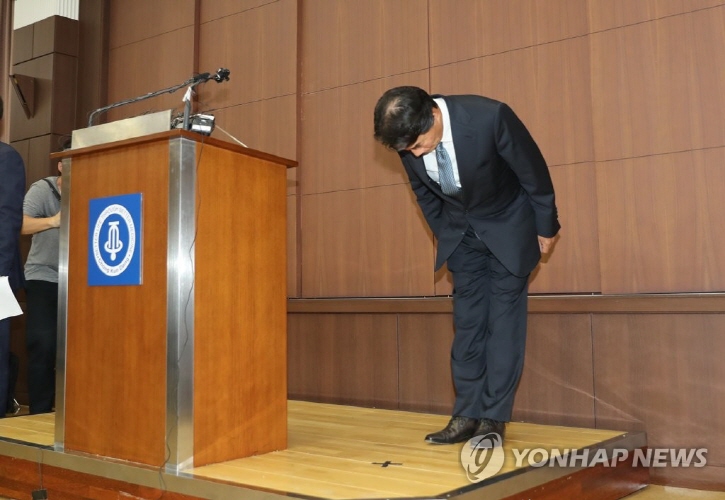 SEOUL, Jul. 31 (Korea Bizwire) — South Korean police said Monday that they will call in the head of a major pharmaceutical company in connection with an ongoing investigation into allegations of verbal abuse involving multiple private car drivers.

Rhee Jang-han, chairman of Chong Kun Dang Pharmaceutical Corp., will be summoned on Wednesday, according to the Seoul Metropolitan Police Agency.

Rhee is suspected of verbally harassing four private car drivers with swear words and forced them to violate traffic regulations. They all quit their jobs.

The chairman is also accused of giving erectile dysfunction drugs as gifts to business partners without obtaining prescriptions.

Allegations surfaced in mid-July that Rhee had habitually harassed his drivers using swear words. They were backed up later with the revelation of a recorded conversation between him and one of the drivers. He later apologized for making a stir.

Rhee is the eldest son of late group founder Rhee Chong-kun. He serves as vice chairman of the Federation of Korean Industries, a major business lobby group.