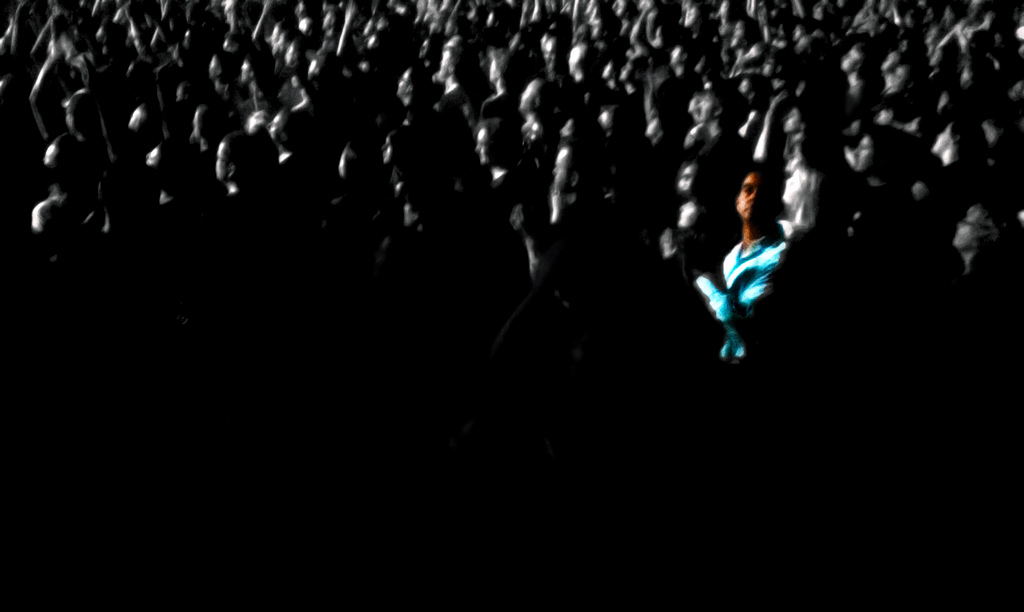 As many as 65 percent of Korea’s media reports depict how the person killed herself while the Australian media does it only 14 percent. This sensationalism may increase the risk of copycat suicides among young people substantially. (image credit: keoni101 @ flickr)

SEOUL, Korea, Sep 11 (Korea Bizwire) – On the “2013 Day for Prevention of Suicide” on September 10, the Ministry of Health & Welfare held a variety of events including publication of the recommendations on media suicide reporting. Minister of Health & Welfare Chin Young said in a keynote speech at the commemoration event held at the Seoul Education and Culture Center in Gangnam, “Our ministry will try to create a society-wide safety net to keep suicide incidents to a minimum by working closely with other government ministries, religious groups, and civil society organizations.

“As a way to do so, we will strengthen support for high-risk individuals, including those with prior suicide attempt records and family members of suicide victims. In addition, we will conduct as many psychological autopsies as possible so that we can glean what went through the suicider’s mind before killing himself by reconstructing what the person did and felt before the incident as a way to come up with effective suicide prevention methods,” he added.

The minister also mentioned in his speech the new guidelines to reporters. The recommendations, an upgraded version of the standards announced back in 2004, included treating suicide news in a subdued way without any sensationalism whatsoever, caring for privacy of the victim’s family and friends, and avoiding even a modicum of mention suggesting the suicider had justifiable causes for his action.

In a forum held after the minister’s keynote speech, Chung-Ang University Medical School Professor Lee Won-young said in a presentation about the Korean media’s reporting behavior on suicide cases, “As many as 65 percent of Korea’s media reports depict how the person killed herself while the Australian media does it only 14 percent. This sensationalism may increase the risk of copycat suicides among young people substantially.”

In a conference on suicide prevention to be held for two days from the 10th, experts and academic scholars will discuss wide-ranging topics such as suicide prevention strategies, support for suicide victims’ families, and cases of psychological autopsies.