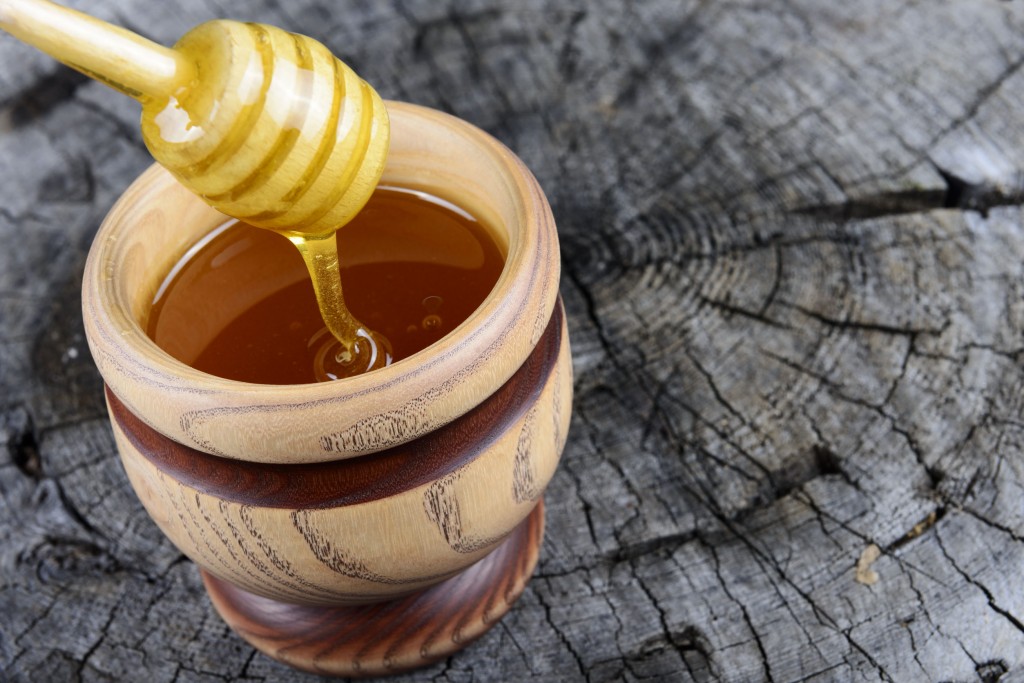 SEOUL, Nov. 30 (Korea Bizwire) – Consumers are increasingly in search of healthier natural sweeteners such as juice and honey as substitutes for sugar, which is weathering a storm of negative publicity citing it as a major cause of chronic illnesses like diabetes and obesity.

A local e-commerce company, Auction, saw sales of such products soar over the past month (October 28 to November 27).

Pomegranate juice was the most popular product, with sales jumping by 1,100 percent compared to the 30-day period prior. According to Auction, the juice has recently become popular in home kitchen recipes due to its rich vitamin C and estrogen content that are known to help prevent aging.

Auction added that rising interest in natural sweeteners also brought to light products that used to be sought out only by niche customers, with some of these popular products including “evercoco coconut sweet”, an extract specifically from coconut buds, and “Weider Sweete GIO”, a stevia leaf extract.

Sales of starch syrup and oligosaccharides fell by 2 percent, and brown sugar and black sugar, by 32 percent.

“The government’s announcement of a ‘war on sugar’ (in April) on top of active voices calling for reducing sugar consumption have helped increase the popularity of sugar-alternative sweeteners online,” said an official. “Koreans are increasingly searching for rare nature-derived sweeteners such as coconut extract.”