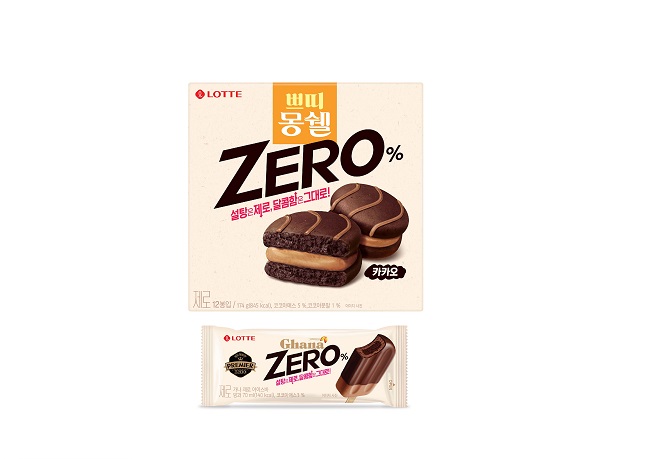 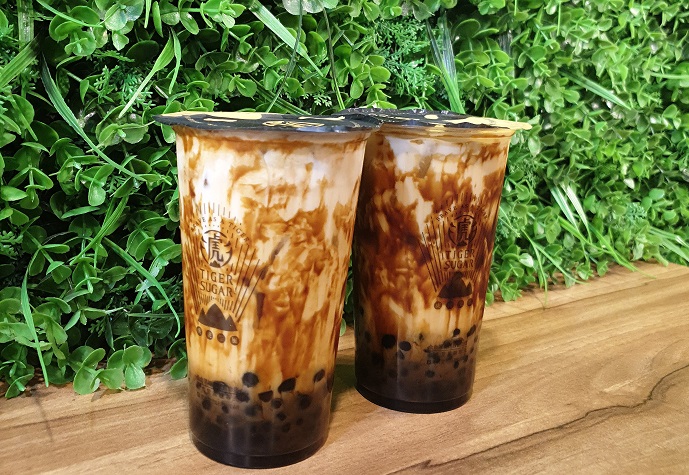 SEOUL, Dec. 9 (Korea Bizwire) — Beverages made with brown sugar and Korean sugar candy, or dalgona, were found to have excessive levels of sweet substances, a local government survey showed Wednesday, raising health concerns over such drinks popular among the young generation here. According to the study on 40 local brown sugar and 35 [...] 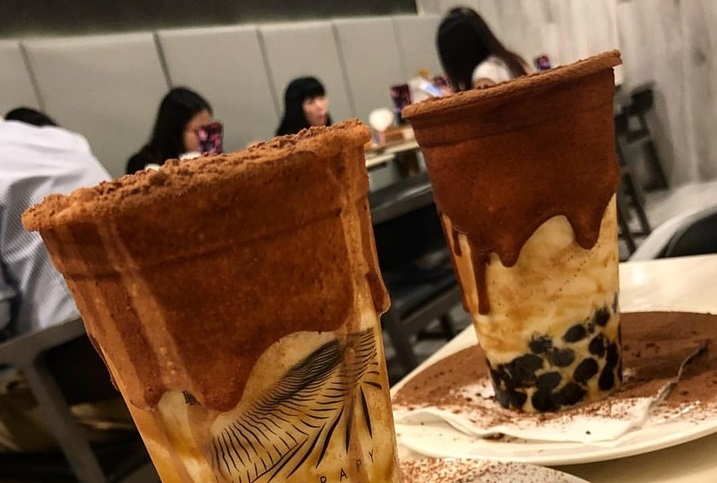 SEOUL, Sept. 28 (Korea Bizwire) — Sugar sales are on a decline as consumers are becoming more health conscious. The Korea Agro-Fisheries & Food Trade Corp. (aT) reported on Friday that last year’s sugar sales totaled 161.43 billion won, down by 26.6 percent since 2015. In terms of sales proportion, sugar sales shrank from 87.7 [...] 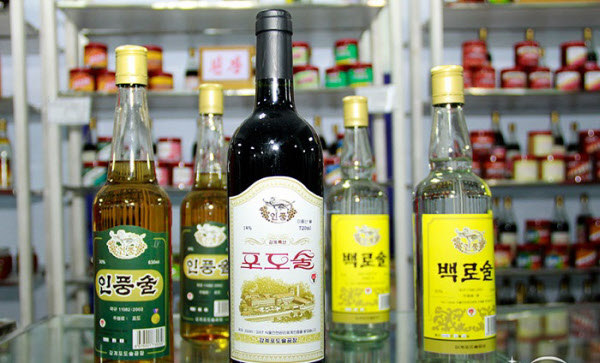 SEOUL, Aug. 12 (Korea Bizwire) — A South Korean civic group’s push to barter sugar for North Korean liquors and food products in what would be the first such exchange in a decade is raising both hopes for renewed cross-border engagement and concerns over risks of sanctions violations. Seoul’s unification ministry is weighing whether to [...] 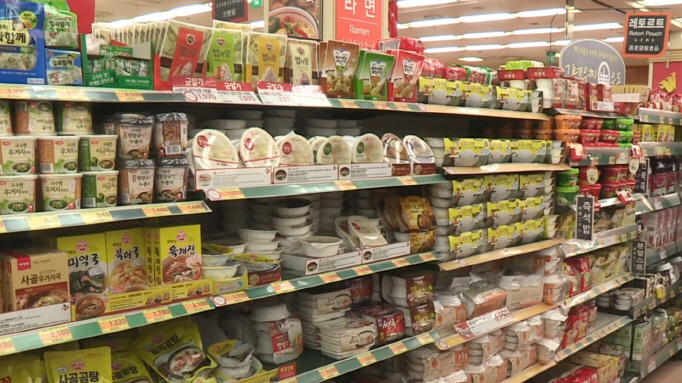 SEOUL, Feb. 18 (Korea Bizwire) — The price of sugar rose 11 percent in January from a year earlier as the cost of widely consumed processed foods increased overall, the Korea Consumer Agency said Monday. A survey of 26 items in the measured basket of foods for the month showed price hikes for 18 and [...] 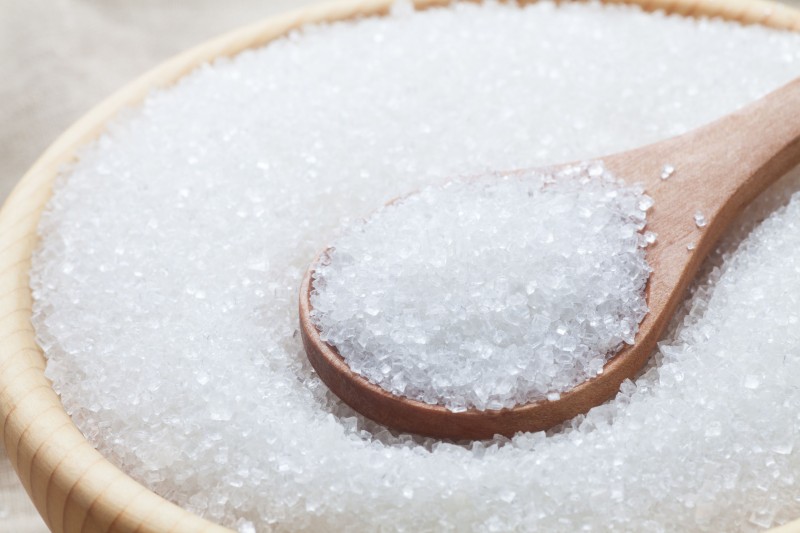 SEOUL, May 23 (Korea Bizwire) – China has announced a safeguard measure against imported sugar exceeding the quota for three years, a move that will hurt South Korean exporters, such as CJ Cheiljedang Corp., a leading food manufacturer, a trade promotion agency said Tuesday.  According to the Korea Trade-Investment Promotion Agency (KOTRA), China’s Ministry of [...] 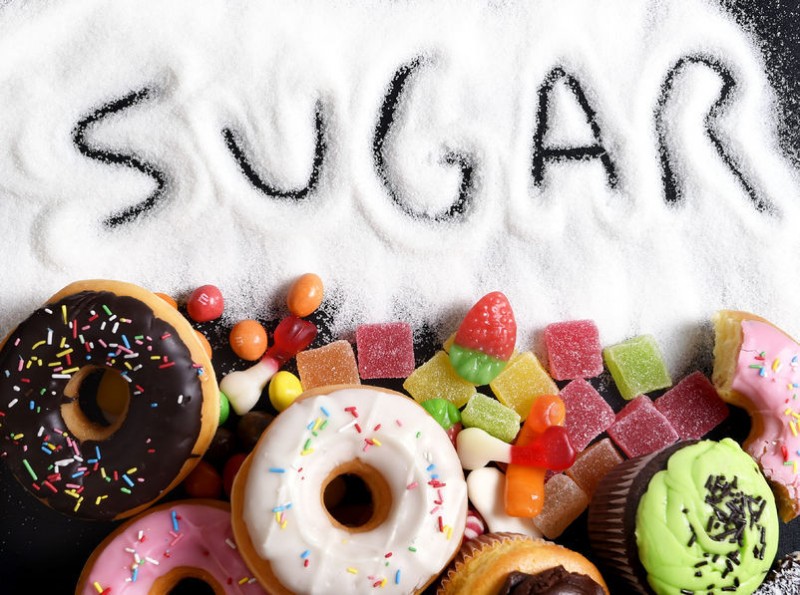 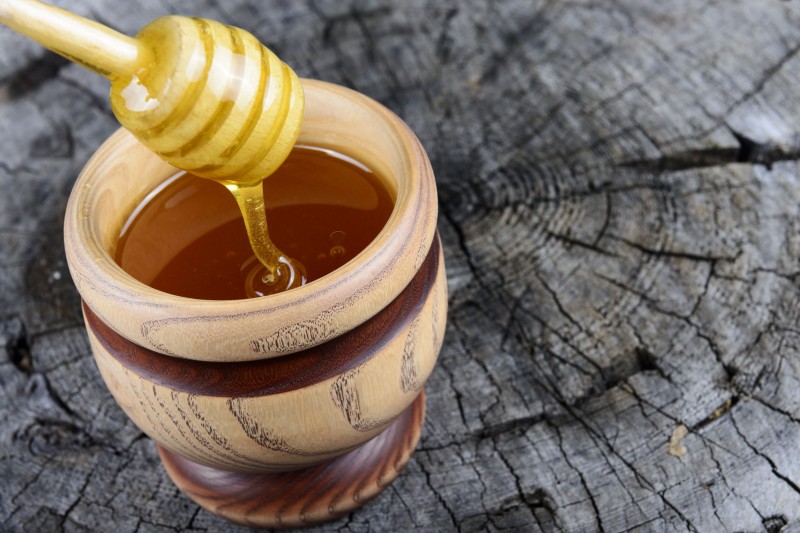 SEOUL, Nov. 30 (Korea Bizwire) – Consumers are increasingly in search of healthier natural sweeteners such as juice and honey as substitutes for sugar, which is weathering a storm of negative publicity citing it as a major cause of chronic illnesses like diabetes and obesity.  A local e-commerce company, Auction, saw sales of such products [...]

SEOUL, April 7 (Korea Bizwire) - The government here on Thursday announced an unprecedented campaign to reduce sugar consumption by its people, designating sugar as the main culprit behind the rising rates of obesity, diabetes and other chronic diseases in Korean society. In the initial five-year phase of the anti-sugar campaign, the Ministry of Food and Drug Safety will [...]

SEOUL, March 23 (Korea Bizwire) – Korean food products are turning out to be hugely popular in the Chinese market, and exports of processed foods have almost doubled over the past five years. Korean processed food exports are now worth almost five percent of the Chinese imported food market. According to a report issued by [...]