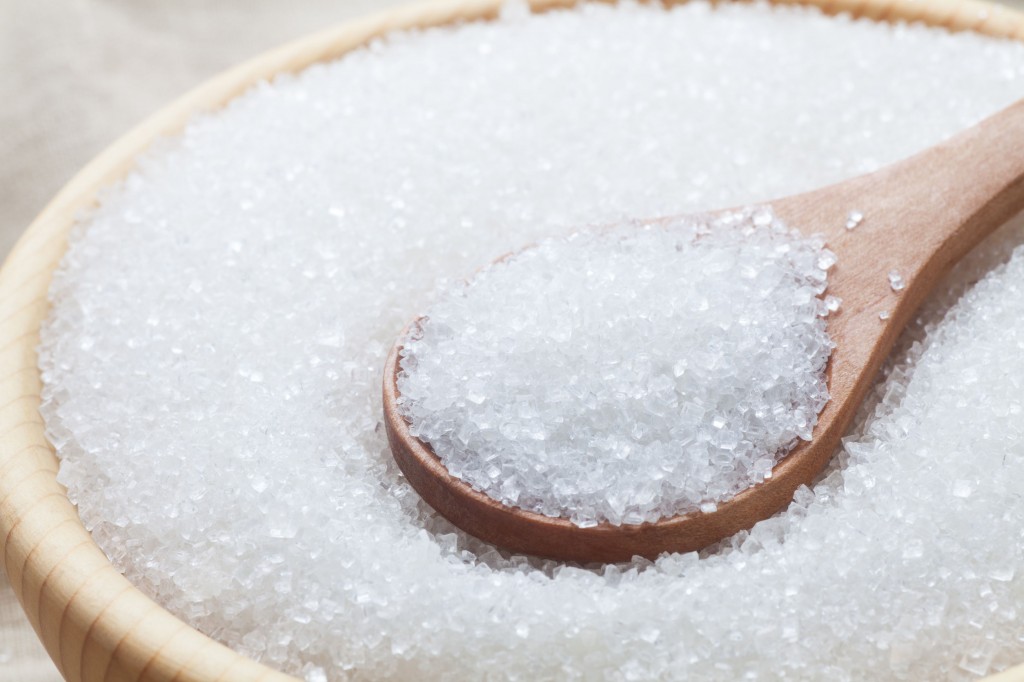 Under the measures, a 45 percent tariff will be levied on sugar imports exceeding the quota until May 21, 2018. (image: KobizMedia/ Korea Bizwire)

SEOUL, May 23 (Korea Bizwire) – China has announced a safeguard measure against imported sugar exceeding the quota for three years, a move that will hurt South Korean exporters, such as CJ Cheiljedang Corp., a leading food manufacturer, a trade promotion agency said Tuesday.

According to the Korea Trade-Investment Promotion Agency (KOTRA), China’s Ministry of Commerce launched a safeguard investigation last year into the sugar imports made between Jan. 1, 2011, and March 31, 2016, and their prices.

The ministry announced the safeguard measure earlier this week after judging that the influx of sugar adversely affected local players.

South Korea, Australia, Brazil and other countries were subject to the investigation.