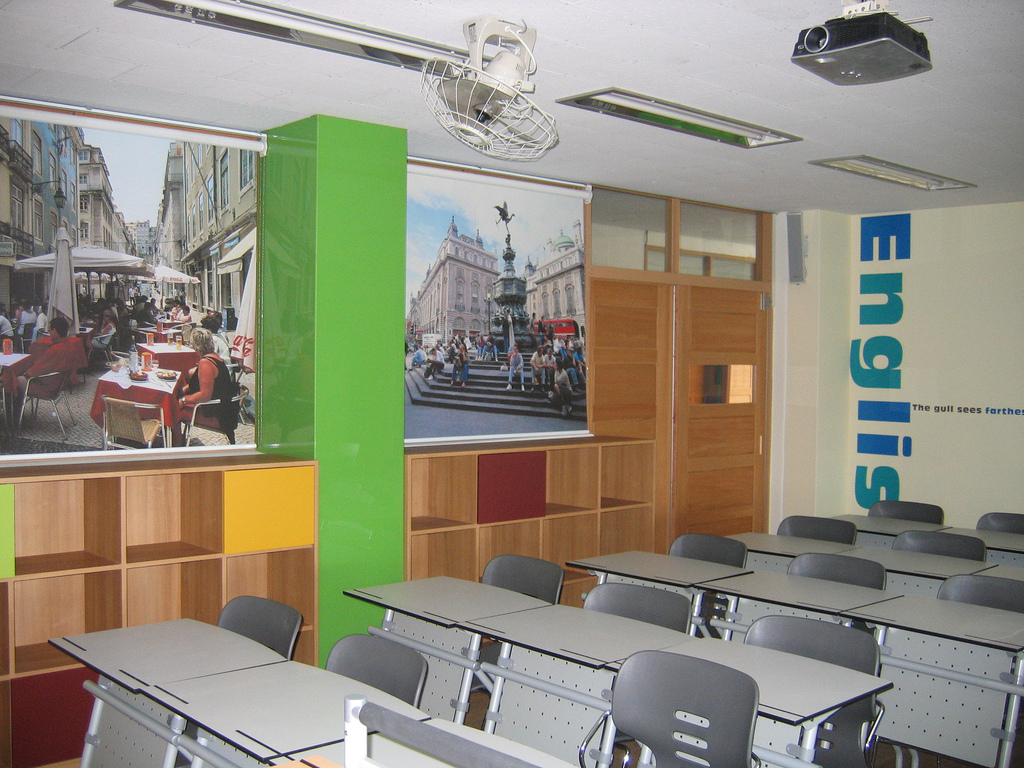 SEOUL, Dec. 8 (Korea Bizwire) — A court ruled that a decision by a high school to fire an English teacher for incompetence was justified. The teacher had been a target of criticism by students for his abject classroom performance and even got 415 points in the TOEIC (Test of English for International Communication) test. A TOEIC test score above about 800 points is considered adequate for teaching the language.

The 55-year-old teacher whose last name is known as an English initial of “A” had worked for almost 20 years since 1995 with the high school. Within a few months of teaching English at the school, he became a subject of criticism by students. The school administration demanded him to take remedial courses to improve his teaching abilities since 2008 while requesting him to take English proficient tests.

Still he was able to procrastinate for more years until July 2011 when he took the first TOEIC test for which he earned 415 points out of 990. Six months later he took the TEPS (Test of English Proficiency) test administered by Seoul National University but the score was abysmal 326 points out of 990.

After the test results were out, he filed a petition to the school administration, “I will do my best until retirement. Please allow me to stay with the school for a few more years until March 2013 when my retirement pension kicks in.”

The administrators gave him a probation period of three months in March this year and promised him to release the probation if he won test scores at a satisfactory level. But he earned an average of 36.7 points out of 100 in three class presentations.

The evaluating teachers said after the presentations, “His class teaching is more appropriate for middle school students than for high school seniors,” “If I were the school principal, I would have fired him right away,” “His English grammar and reading skills are sub-par,” “It seems he is afraid of teaching.”

At the end, the school decided to let him go in May this year. To this, Mr. A responded by filing an appeal to the district educational committee, which ruled that the layoff decision be overturned and that low test scores and bad performance in presentations don’t necessarily mean low performance in classroom. The school appealed by raising a lawsuit with the administrative court.

The administrative court judges said, “It is justifiable for the school to fire Mr. A. In addition to being incompetent in teaching abilities, his work performance was also underwhelming. His TOEIC score of 415 is about 250 points lower than the average score of all English teachers, which is a level significantly lower than generally expected.”