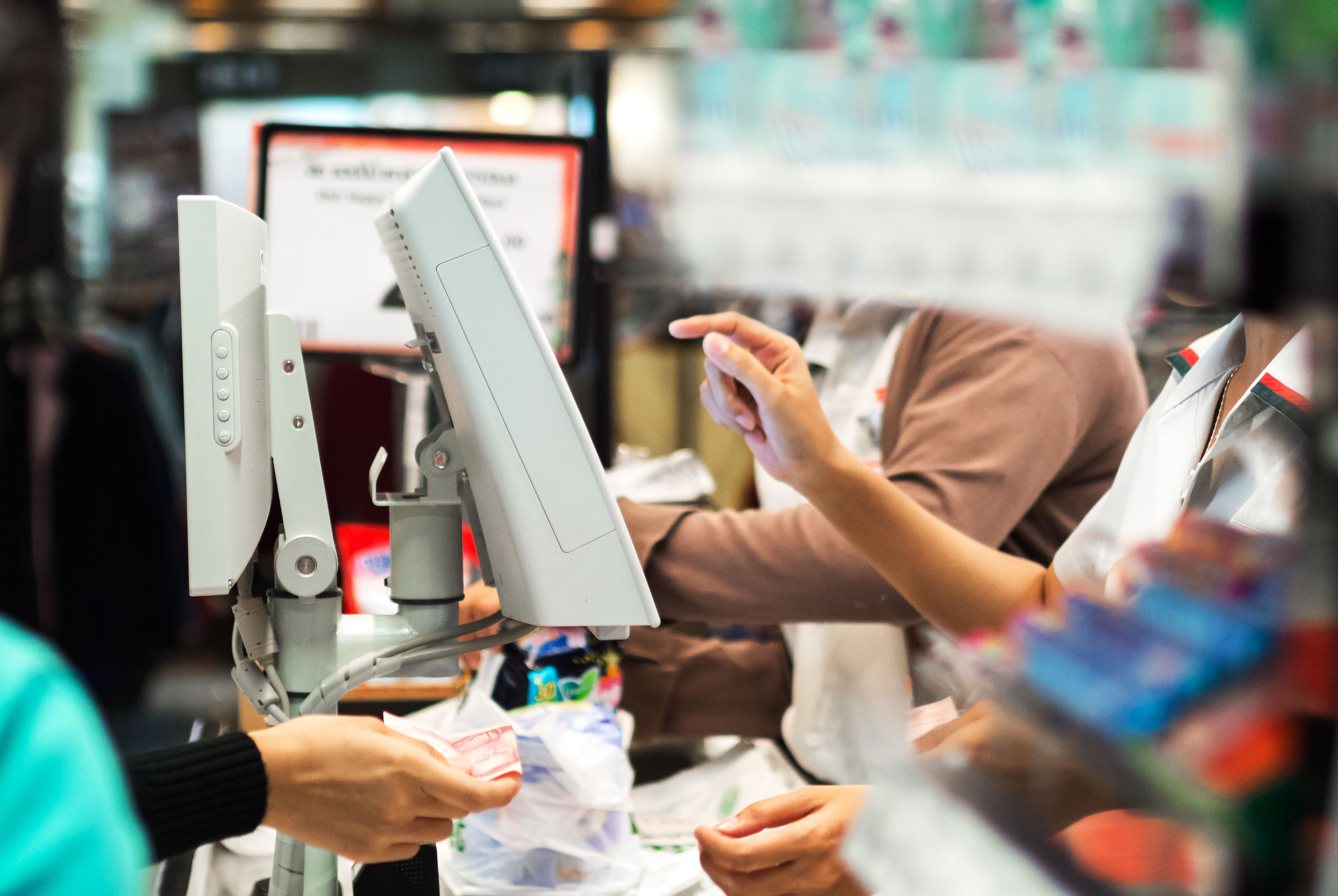 Retail data compiled by stores like E-Mart showed from July 1 through the 20th, people visiting stores from 8 p.m. to midnight made up 27.9 percent of the total, up a significant 4.1 percentage points from the 23.8 percent average tallied for the first six months of this year.

It said sales figures for hours before closing time also accounted for 27.5 percent of sales during this period, up from 24.3 percent average in the January-June period.

A heat wave alert was issued for Seoul on Thursday for the first time this year, while in Gyeongju, a historic city 371 kilometers southeast of the capital city, the mercury shot up to a 75-year high of 39.7 C this month.

Midday temperatures in Seoul have stayed at a sweltering 34 C in recent days.

“High temperatures seem to be causing people to move about after the sun goes down when it is a bit cooler,” a E-Mart source speculated.

One of the country’s largest retailers also said sales of products directed affected by weather like air conditioners, fans, beer and instant food all surged in July.

The discount chain store said sales of air conditioners surged 54.3 percent on-year this month, with fan sales jumping 86.8 percent. It said demand for beer and instant rice and other ready-to-eat food all jumped by more than 10 percent coming into the peak summer months vis-a-vis the year before.

Lotte Mart, another major discount store with stores across the country, said its sales from 8 p.m. to midnight increased 5.6 percent in the 20 days leading up till last Thursday.

It said sales of summer fruits such as watermelon soared 21.6 percent in this period, with beer and processed food jumping 18.1 percent and 16.8 percent, respectively.

The store predicted that as long as temperatures remain high, people preferring to shop at night should continue.