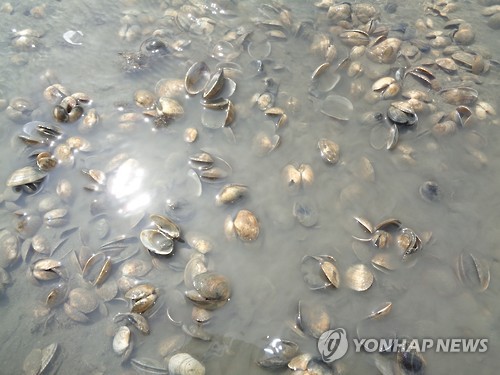 SEOUL, Aug. 7 (Korea Bizwire) – As the record heat wave continues, farm animals from clams and poultry to cattle have succumbed to the oppressive temperatures. The scorching heat is having a particularly devastating impact on farming. In Buan, a western coastal county in North Jeolla Province, approximately 40 tons of clams died from the rising temperature of tidal mud.

In North Chungcheong Province, a total of 26,000 chickens died from the heat, and deaths of cattle and pigs have been reported centering on the heart of the Korean peninsula. Even fruits are burning from the scorching sun, and the severe weather has caused insect attacks to fruits and vegetables. 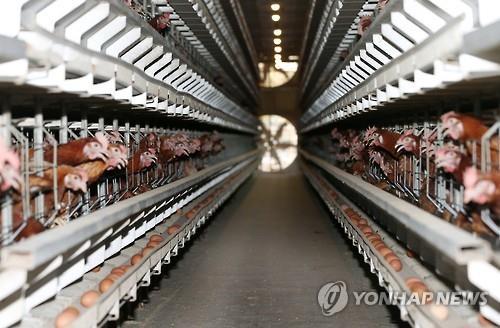 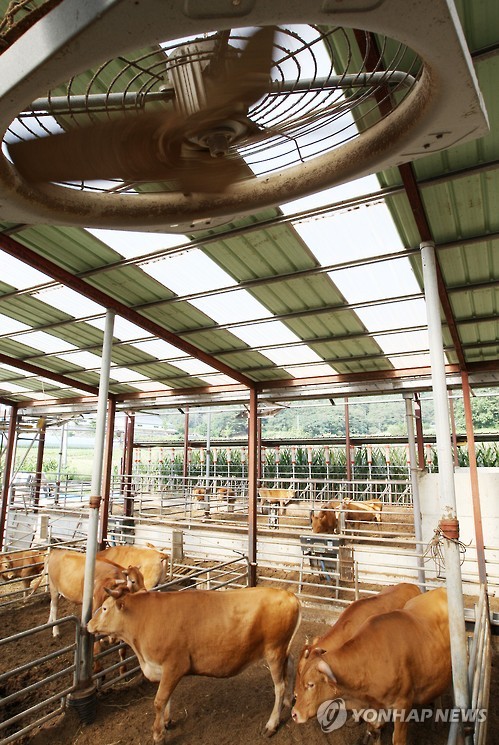