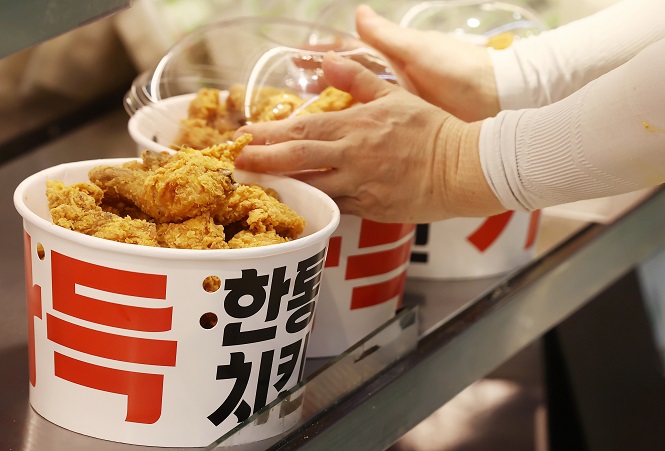 Discount store chain Homeplus started selling 30 to 50 buckets of fried chicken a day at each store from June 30. As of Wednesday, the company had already sold more than 320,000 buckets.

An increasing number of consumers whose wallets have become thinner due to inflation are opting to purchase discount stores’ fried chicken available for as little as 6,990 won (US$5.36) each rather than choosing fried chicken franchises that are selling a box equal to a single chicken at a price of about 20,000 won. 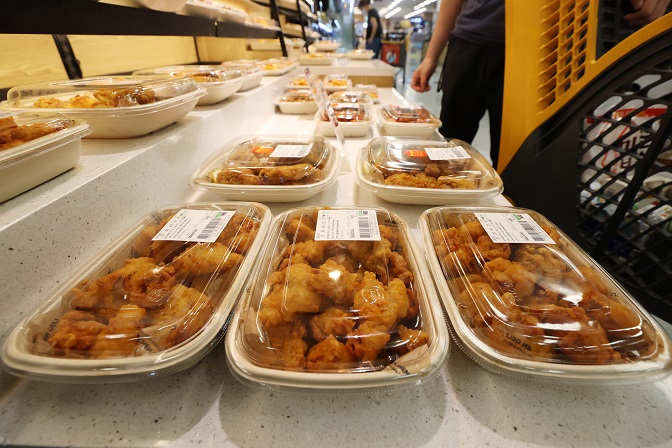 Homeplus’ success has prompted its competitors to join the fray.