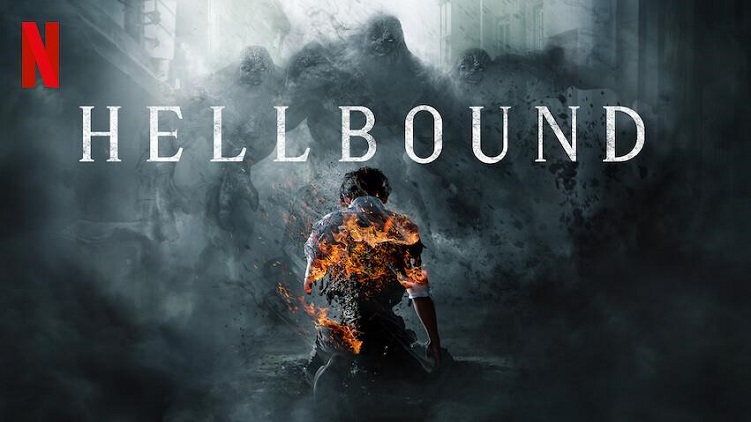 “Hellbound” topped Netflix’s official weekly chart for non-English TV programs with 43.5 million hours of viewing for the week from Nov. 15-21, outnumbering “The Queen of Flower” with 38.6 million hours and “Squid Game” with 30.4 million hours.

The feat is remarkable, considering “Hellbound” had only three days to count views, as it was released Friday.

The Korean-language Netflix original even garnered far more views than “Arcane,” which sat atop in the English-language TV show category with 38.4 million viewing hours.

Netflix said “Hellbound” made the top 10 in TV in 71 countries over the one-week period and topped the list in 12 nations.

Written and directed by Yeon Sang-ho of “Train to Busan,” the six-part dystopian thriller depicts social turmoil and unrest after a series of inexplicable supernatural phenomena.

Netflix began releasing its official all-time and weekly global top 10 lists of TV shows and films last week, based on aggregate viewing hours. The rankings are announced every Tuesday.

The South Korean sensation “Squid Game,” released on Sept. 17, was the most-watched Netflix content of all time with 1.65 billion hours of streaming in the first four weeks of release.