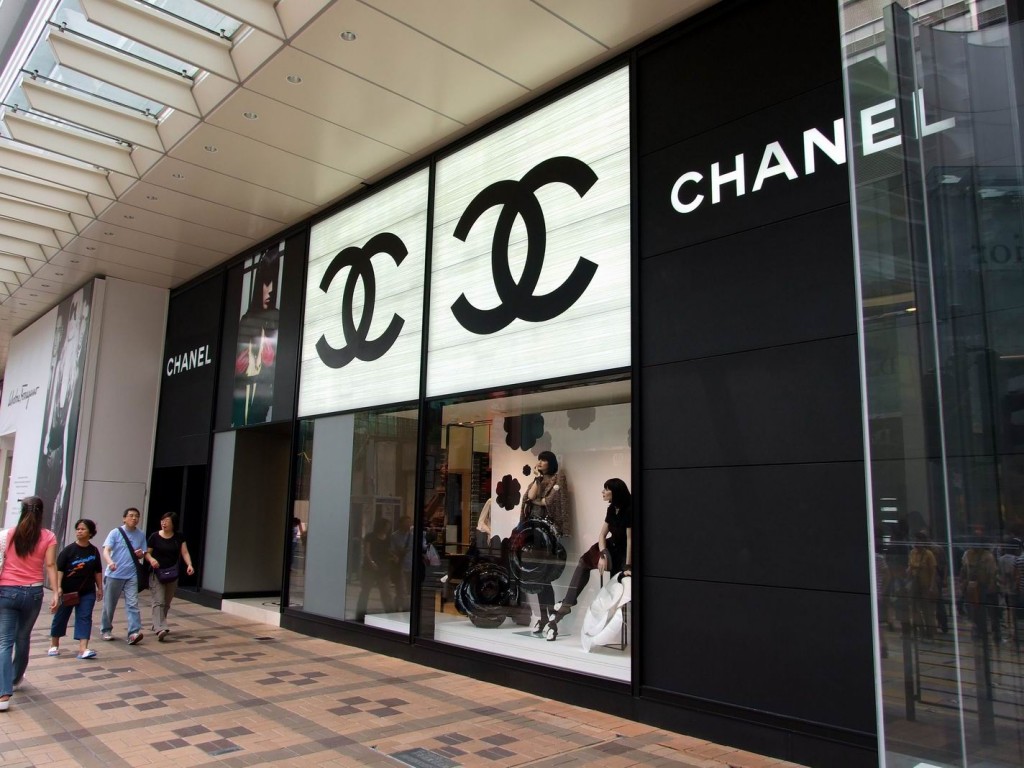 With anticipated price hikes on high-end products, spirited competition for popular products is also expected as people will try to get their hands on them first. (image: Wikimedia)

SEOUL, May 4 (Korea Bizwire) – The marriage season is back, and with it is the Korean penchant for lavish wedding gifts. In a fortuitous coincidence, it just so happens that high-end brands like Chanel and Bottega Veneta are adjusting their product prices upward.

According to representatives from the retail and fashion industries, Chanel will raise the prices of six of its products by an average of 4.4 percent.  Among popular Chanel products, the Classic 2.55 Medium bag will see a price increase to 6.67 million won from 6.69 million, and the Boy Chanel Small bag from 5 million won to 5.23 million.

Chanel did lower its product prices by up to 20 percent following the weakening of the Euro in March 2015, but raised some prices in November 2015. The company is also expected to raise prices at duty free shops.

Bottega Veneta already raised the prices of some of its products in April by an average of five to nine percent.

Hermès also adjusted prices on some of its products earlier this year.

With anticipated price hikes on high-end products, spirited competition for popular products is also expected as people will try to get their hands on them first.

“High-end brands raise their prices based on exchange rates, material costs, and labor costs. This sometimes happens to take place during spring, which is also the season of choice for marriages,” said a retail industry official.