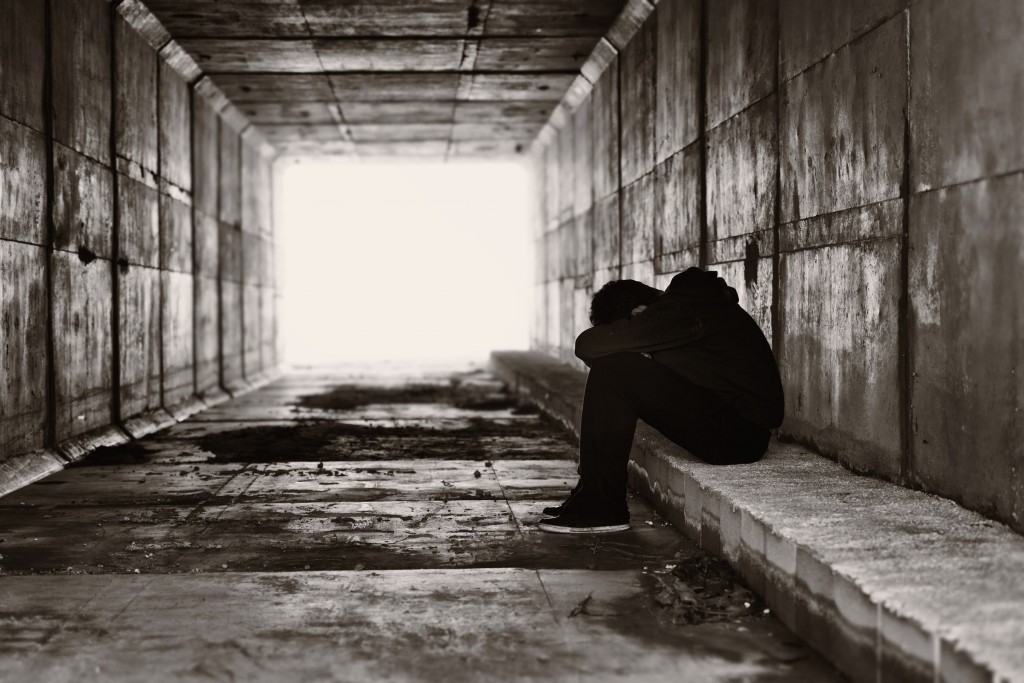 The lack of respect for life, according to Jeon, comes from the highly demanding and competitive society that tends to place greater value in the “conditions of life” such as money, social status, or educational background. (image: KobizMedia/ Korea Bizwire)

WONJU, South Korea, Nov. 9 (Korea Bizwire) – The demoralizing truth that Korea suffers the highest suicide rate among OECD member nations (2015) or in the world (according to JTBC) is no secret. Last year, Korea was shamed with the shocking statistic that 25.8 out of 100,000 Korean citizens decided to take their own life.

In light of the country’s bleak state of affairs, an open forum for suicide prevention policy was held in Wonju Tuesday, hosted by the city government and Yonsei University in collaboration with the Korea Association for Suicide Prevention.

During the forum, KASP Director Jeon Woo-taek narrowed down five underlying elements in Korean society and culture leading to its high suicide rate. The five factors were: lack of confidence in society, lack of respect for life, lack of ability to resolve social conflict, a simple and weak social support network, and habitual violence.

“Foreigners find it difficult to understand the idea of ‘family mass suicide’ in Korea,” said Jeon, who pointed out that such thought is the result of one’s “lack of confidence in society, in which the parent believes they will fail to look after and educate the child left behind when he or she is dead.”

The lack of respect for life, according to Jeon, comes from the highly demanding and competitive society that tends to place greater value in the “conditions of life” such as money, social status, or educational background more than the life itself.

He also pointed to the fact that a large number of people see extreme decisions like suicide as obvious when they’re unsuccessful in all other attempts at solving their social or personal conflicts.

As for solutions to preventing suicide, Jeon suggested establishing a social welfare system that can guarantee one’s basic dignity, while promoting a culture and social consensus that respects life.

“Society incorporates so many meet-ups and get-togethers, but people still seem to have difficulty finding someone they can reach out to in hardships,” he said. “They need to overcome their weak and simple social support networks through more active community activities, whether civic, political, religious, or recreational.”