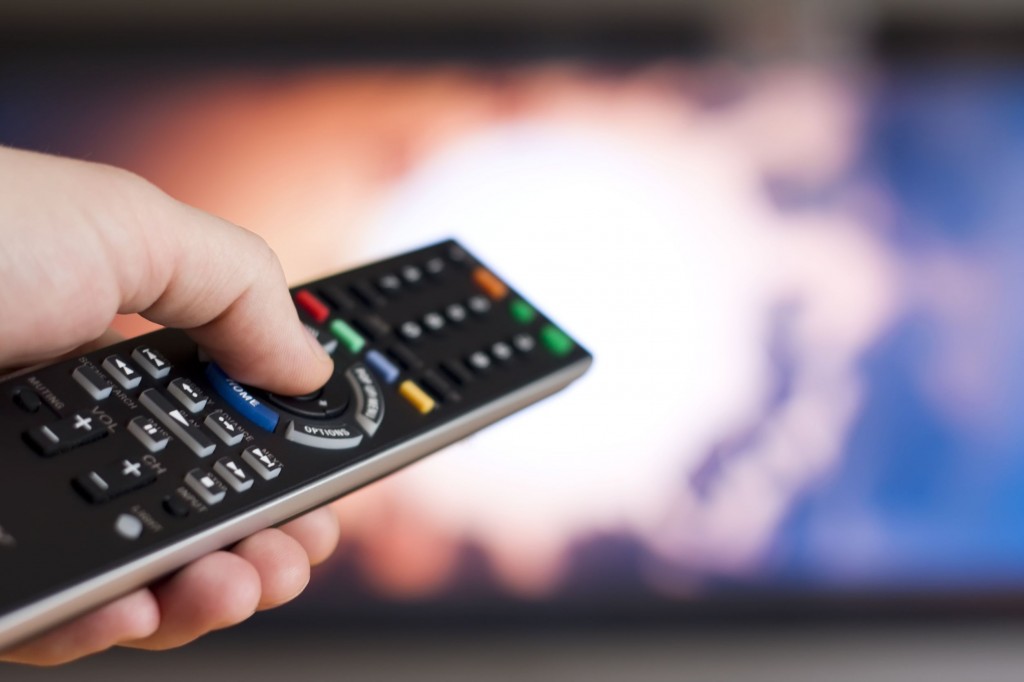 The combined number of IPTV subscribers came to 14.41 million as of the end of March this year, compared with 14.5 million cable TV subscribers at the end of last year. (image: KobizMedia/ Korea Bizwire)

SEOUL, May 12 (Korea Bizwire) – South Korean mobile carriers’ Internet-based TV businesses have emerged as their stable source of profit on the back of an increase in the number of subscribers, data by the companies showed Friday.

The country’s three mobile carriers — SK Telecom Co., KT Corp. and LG Uplus Corp. — saw sales from their Internet protocol television (IPTV) business jump 10 percent to 20 percent in the first quarter of this year from a year ago, according to the data based on their first-quarter earnings reports.

Yet market watchers forecast the number of IPTV subscribers won’t overhaul that of cable TV viewers.

“The so-called subscriber crossover is unlikely to happen as the paid TV market is already oversaturated despite a sustained increase in the number of IPTV subscribers,” an expert said.