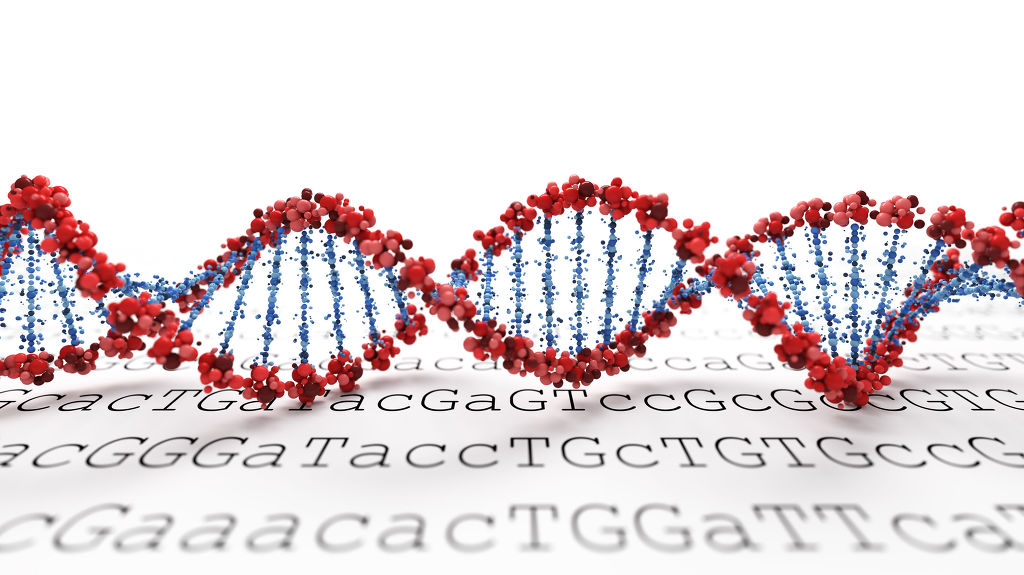 The process of extracting DNA from plants and fungi in criminal investigations consists of five steps, including sampling, DNA extraction, ITS PCR, Illumina MiSeq, and analysis. (Image: Kobiz Media)

SEOUL, April 18 (Korea Bizwire) – South Korean law enforcement agencies have revealed plans to enhance their scientific capabilities in their investigations with advanced technology, some of which can help police find key clues based on something as small as fungal DNA.

At an event held yesterday, the National Digital Forensic Center (NDFC) revealed scientific technology under development that can analyze DNA from plants and fungi to study the surrounding environment and identify the stages of decomposition of a corpse, which drew a great amount of attention from event participants.

As information begins to pile up in the database regarding the correlation between the decomposition stages of a corpse and fungal DNA found in and around it, police will be able to better identify the cause of death based on the database system in their future investigations.

The NDFC, an organization operating under the Supreme Prosecutors’ Office, held the seventh Korea Forensics Workshop at its building in the southern part of the capital to discuss big data analysis of biological resources and possible ways to apply the findings in scientific investigations.

Im Yeong-woon, a professor of biological sciences at Seoul National University, said, “The new findings on the relationship between types of fungal DNA and the status of corpses will revolutionize how forensic investigations are conducted.”

The process of extracting DNA from plants and fungi in criminal investigations consists of five steps, including sampling, DNA extraction, ITS PCR, Illumina MiSeq, and analysis.

Another technique revealed yesterday is a “bar-coating” technique that can distinguish authentic health foods such as such as ginseng and Cynanchum wilfordii from rip-off products with fake ingredients, using DNA extraction from plants.

Supreme prosecutors are set to use some of the study findings revealed at the NDFC event yesterday in cases of serious crimes such as murder, and secure food safety in the upcoming future.