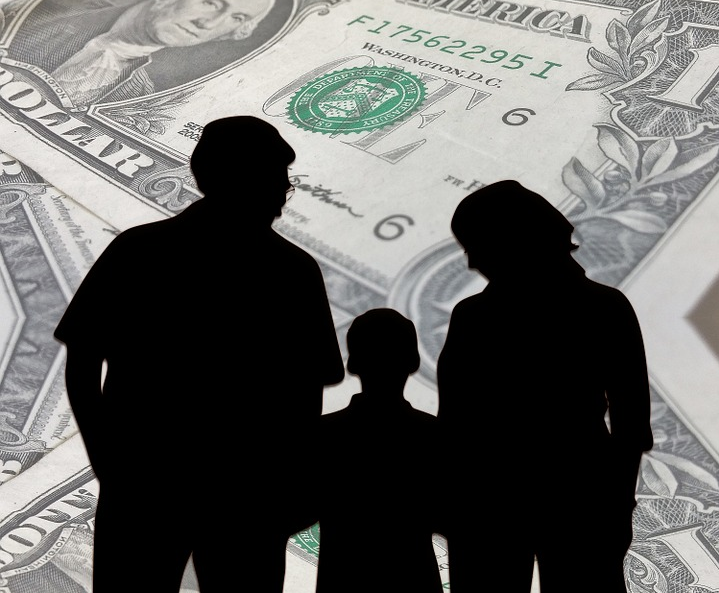 A recent estimate showed that the gap in private education expenses between high-income and low-income households has widened even further. (Image Courtesy of Pixabay)

SEOUL, May 31 (Korea Bizwire) – A recent estimate showed that the gap in private education expenses between high-income and low-income households has widened even further.

National Statistical Office of South Korea stated that during the first quarter of this year (from January to March), the average education expense at each household in the highest income bracket (fifth quintile) was a total of 665,461 won – a shocking eight times higher than the amount spent by the population in the lowest income bracket (first quintile), which was 83,297 won.

The difference between the two income brackets was 7.1 times in the area of formal education, but 9.1 times for private and supplementary education, such as afterschool academies.

The concerns related to this issue are not limited to education, but to society at large. If the difference in household education expenses is a direct indicator of children’s education levels, parents’ income levels could be passed down from generation to generation, potentially leading to a stagnant society and frozen class mobility.

Education expenses, out of 12 household expenses, had by far the biggest differences between high-income class families and low-income class families. During the first half of 2013, education expenses by a household in the fifth quintile were six times the amount spent by a family in the first quintile, and the trend has continued in an overall upward curve. 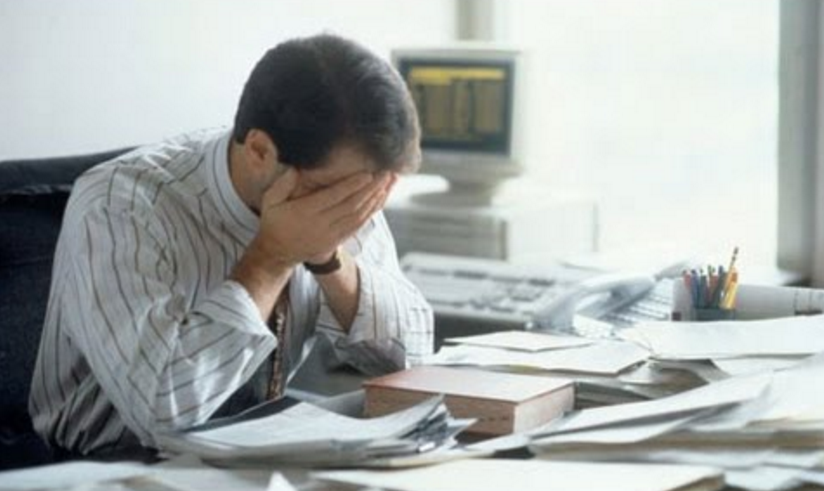 If the difference in household education expenses is a direct indicator of children’s education levels, parents’ income levels could be passed down from generation to generation, potentially leading to a stagnant society and frozen class mobility. (Image Courtesy of Youtube)

A similar pattern was observed in 2014. This year, however, is the first time the difference in education expenses between the first quintile and fifth quintile became greater than a multiple of eight.

“The nature of education expenses for a household is that there are no immediate monetary returns, only expenses constantly poured into the children’s education. Since those in the low-income class have less money to begin with, naturally the amount becomes lower and lower,” he added.

On the other hand, officials offer different interpretations of the situation. “The age range of quintile one is higher, which means less children in each family. This could contribute to why education expenses were found to be lower in quintile five,” suggested an official from the National Statistical Office.

All in all, the current situation calls for action. “To address this issue, efforts should be made to relax the rigid hierarchy of high schools and the fierce competition for college admissions so that this extreme polarity in education expenses can decrease,” stated Bon Chang Ku, an official from ‘World Without Private Education Worries’.