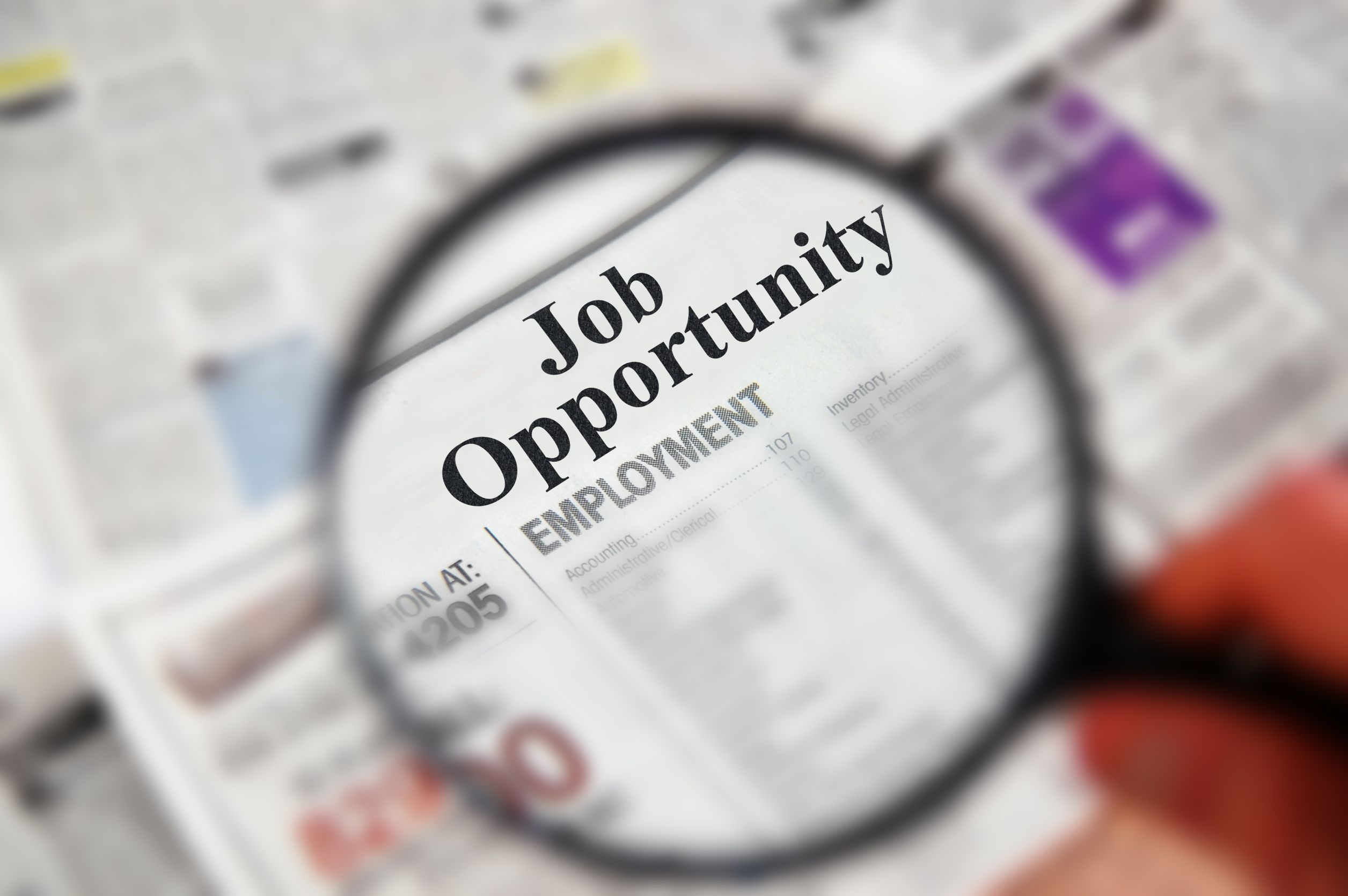 SEOUL, Dec. 22 (Korea Bizwire) — Four out of every five self-employed people said the hike in the minimum wage could cut the number of part-timers next year, a survey showed Friday.

The survey by Albamon, a jobs portal, showed that 79.3 percent of 304 self-employed people said they expected a fall in the number of part-time workers next year as a result of the hike in the minimum wage.

The liberal Moon Jae-in administration has been pushing to raise the minimum wage to 10,000 won per hour by 2022, when Moon’s single five-year ends.

Only 15.5 percent forecast the wage hike will not affect the employment of part-timers, with 5.3 percent predicting a rise in the number of part-time employment.

About 95 percent of the owners of bakeries, as well as dessert and ice cream shops, said they expected a fall in part-time employment.

As many as 80.9 percent said the planned minimum wage hike is excessive, while 16.1 percent described it as “reasonable” and 3 percent as “not enough.”

The majority (68.4 percent) of the surveyed said the minimum wage increase will negatively affect the South Korean economy, while 17.1 percent said the hike will not have an impact.

Only 14.5 percent said the higher wage will positively affect the economy.