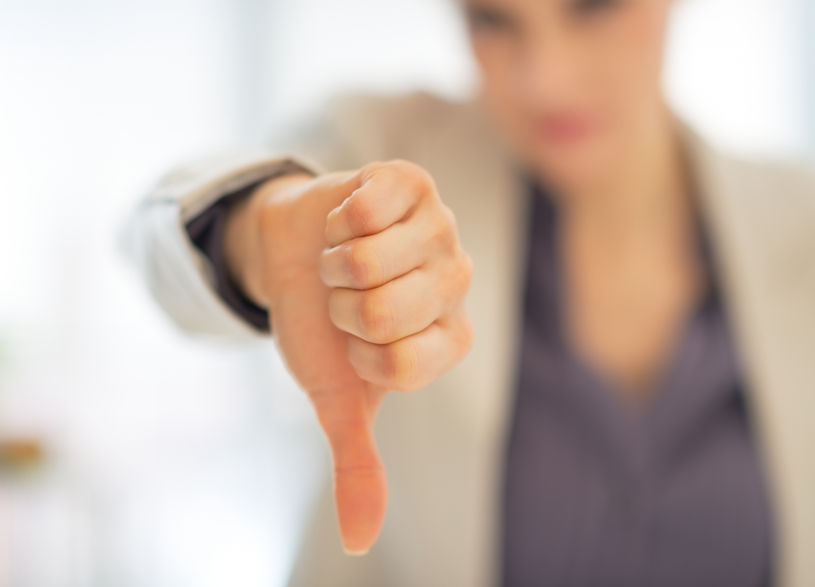 In an MBC-TV program “Current Affairs Magazine 2580″ aired on July 27, a segment featured Home Plus and its suspicious practice in rigging lot results.(image: Kobizmedia/Korea Bizwire)

SEOUL, July 29 (Korea Bizwire) – Home Plus, Korea’s top-three discount retailer, is under siege for allegedly deceiving its customers by not giving away awards in sweepstakes.

In an MBC-TV program “Current Affairs Magazine 2580″ aired on July 27, a segment featured Home Plus and its suspicious practice in rigging lot results. According to the program, there were several instances in which the first-prize winner didn’t claim awards.

To this, Home Plus officials responded that they were unable to contact the winners. But the TV investigators found out most winners were Home Plus employees or their family and friends.

In one instance, for example, Home Plus held a sweepstake in which the first-prize winner would receive a 2-carat classic solitaire diamond ring worth 78 million won. After investigation by the producers, however, such diamond rings have never been imported to Korea according to Korea Customs Service data. In another, an employee of Home Plus manipulated lot data so that one of his friends could win a foreign car. He later sold the car and took an illegal income of 30 million won.

Even De Beers, the presumed seller of the diamond ring, said no one from Home Plus has contacted them for such a diamond ring. In addition, the personal information collected through sweepstakes was sold to third-party insurance companies for marketing purposes. It remains to be seen how the Tesco-affiliated retailer will address the issue.