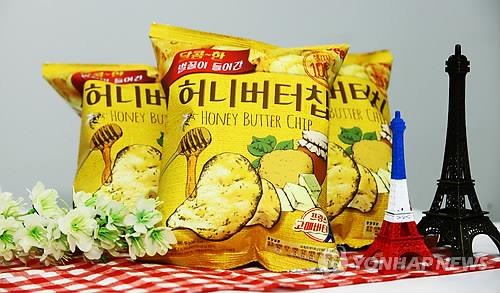 Market observers see the honey marketing as a strategic effort to maximize the effects of the popularity of Honey Butter Chips. In addition, they are making use of the “well-being” image of honey, which is regarded as a healthy food, and are increasingly using honey as a sweetener instead of sugar. 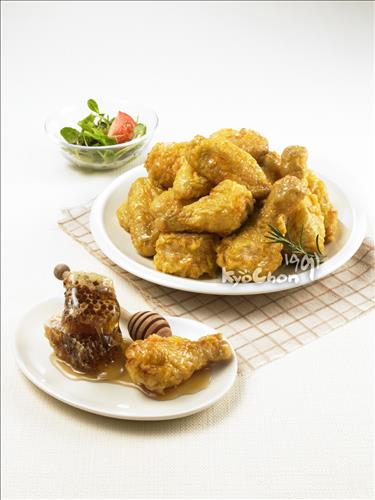 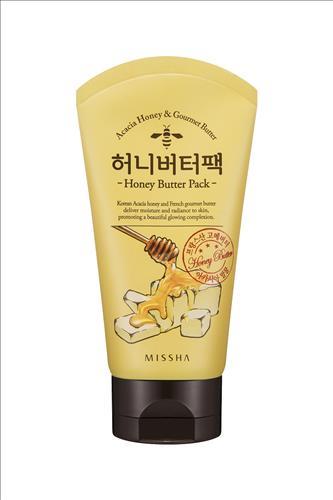