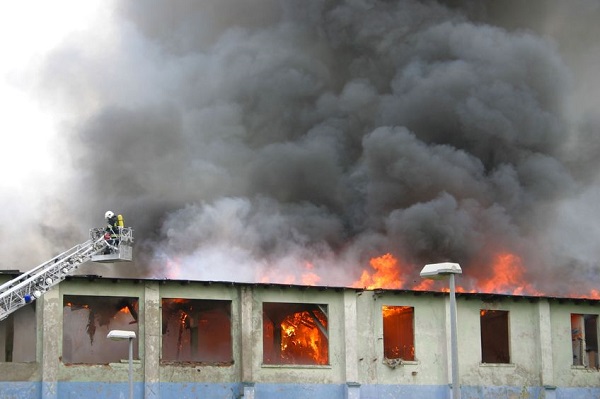 The coverage is planned to pay for damages such as fires, explosions, collapses and the like except wars and earthquakes. (image: Kobizmedia/ Korea Bizwire)

SEOUL, Oct. 28 (Korea Bizwire) – Operators of infrastructures such as bridges, tunnels, railroads and subways as well as establishments hosting a number of people including hospitals, multipurpose venues and educational institutes should buy disaster insurance policies, most of which are currently in an insurance blind spot.

In order to make a stronger insurance protection, the South Korean government has already asked experts such as the Korean Society of Hazard Mitigation, the National Disaster Management Institute, and the General Insurance Association of Korea to research on the current status of preparation for disasters and catastrophe insurance.

These actions come from a series of recent accidents including April’s Sewol ferry disaster, the Mauna Ocean Resort collapse in Gyeongju, a blaze in a sanatorium in Jangseong and the latest vent grate collapse in Pangyo. While 26 types of disaster insurance are mandatory to large facilities, there are still a lot of establishments in an insurance dead zone.

The government plans to make facilities or institutions which have a higher risk of accidents pay more premiums and get regular safety inspections conducted by external experts. If an organization doesn’t follow advices from the government, it will impose sanctions on it.

In order to implement the actions effectively, ministries and the state’s agencies in charge will plan to connect their networks to share and co-manage necessary information.