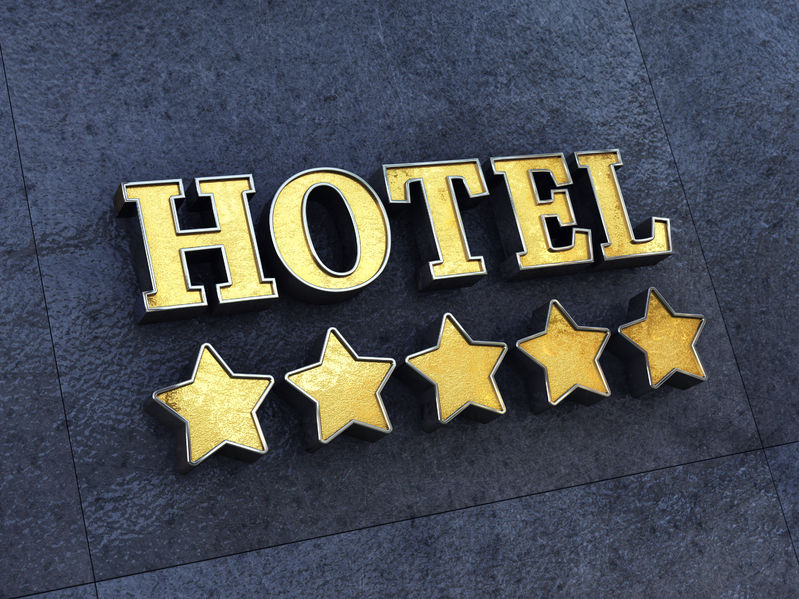 The current rating classification scheme that divides hotels into five categories, from Luxury 1 and Luxury 2 to Normal 1, 2, and 3, has been introduced in 1971. (image: Kobizmedia/Korea Bizwire)

The Ministry of Culture, Sports and Tourism said on November 20 that it would overhaul the scheme from the ground up while adjusting the grading as needed depending on evaluation by “mystery shoppers” who will be dispatched by the government ministry and consumer groups.

The current rating classification scheme that divides hotels into five categories, from Luxury 1 and Luxury 2 to Normal 1, 2, and 3, has been introduced in 1971. The ministry said the latest revamping is in keeping with the current time at which more than 14 million foreigners visit the country every year so that tourists can know exactly what kind of service they are getting from the hotel they stay.

To that end, the ministry had reviewed the ratings of hotels and changed the criteria commensurate with international practice.

The new scheme will be in place from early next year and the ministry will take rating applications by individual hotels before that, which will be reflected in their actual ratings.

But evaluation agents will visit the establishments in both regular intervals and randomly to find out whether the hotels are run as advertised. Especially for 4-star and 5-star hotels, it will send mystery shoppers who will stay there at least for one night.

Hotel ratings have been determined voluntarily since 1999 when the government stopped intervening in the matter and allowed industry associations to do it for themselves.

The voluntary scheme, however, has been the source of criticism and consumer complaint for being inconsistent and somehow inflated. The evaluation agents will be selected and trained by the Korea Consumer Agency so that evaluation can be consistent and professional.