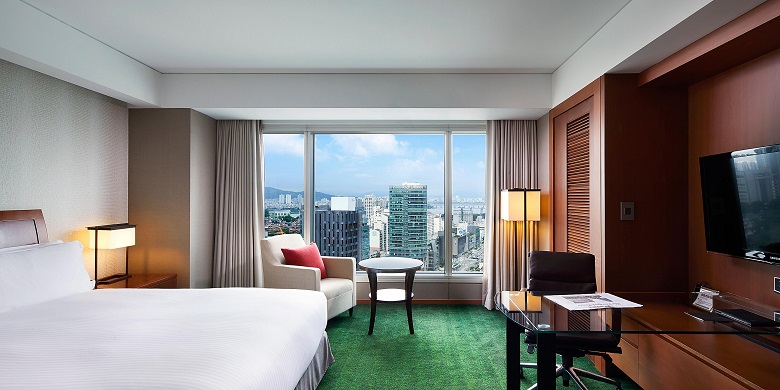 SEOUL, Feb. 8 (Korea Bizwire) — More people spent time traveling the country or going on hotel vacations during the Lunar New Year holiday, adding to the number of guests staying at major hotels in the country.

Hotel Lotte, too, also saw its average reservation rate jump by 10 to 15 percent during the same period.

The overall rise in hotel reservations comes after the government lifted restrictions on accommodations.

“The growing perception that a hotel is safe is another point of contribution,” am official at Hotel Shilla said.