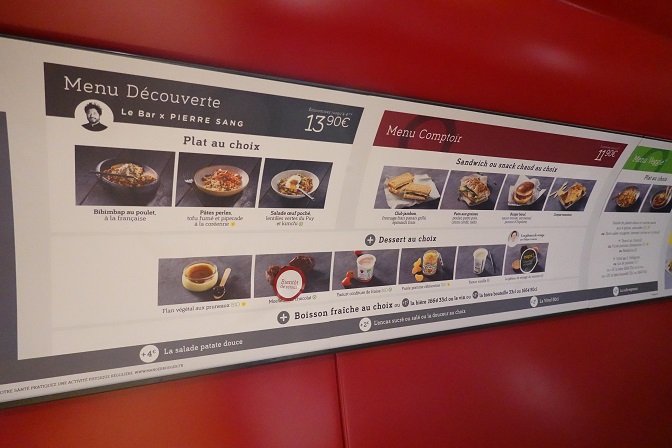 Passengers onboard the TGV or Ouigo low-cost high-speed train can enjoy the Korean dish at the train’s dining car until November.

Chef Pierre Sang Boyer, born in South Korea and adopted by a French family, began the project in collaboration with the French national railway operator SNCF. 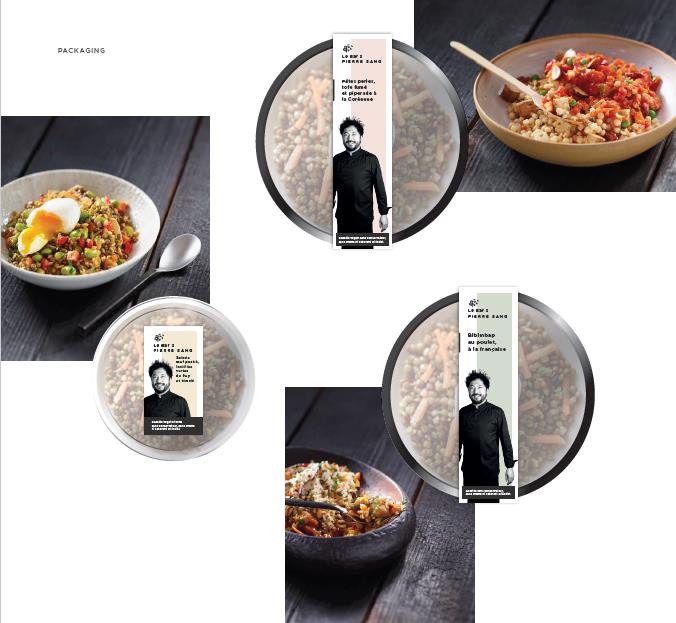 It is the first time for SNCF to work with a chef not recognized by the Michelin Guide.

Boyer received accolades after being selected as one of the three finalists on the French edition of the culinary competition show “Top Chef” in 2011.