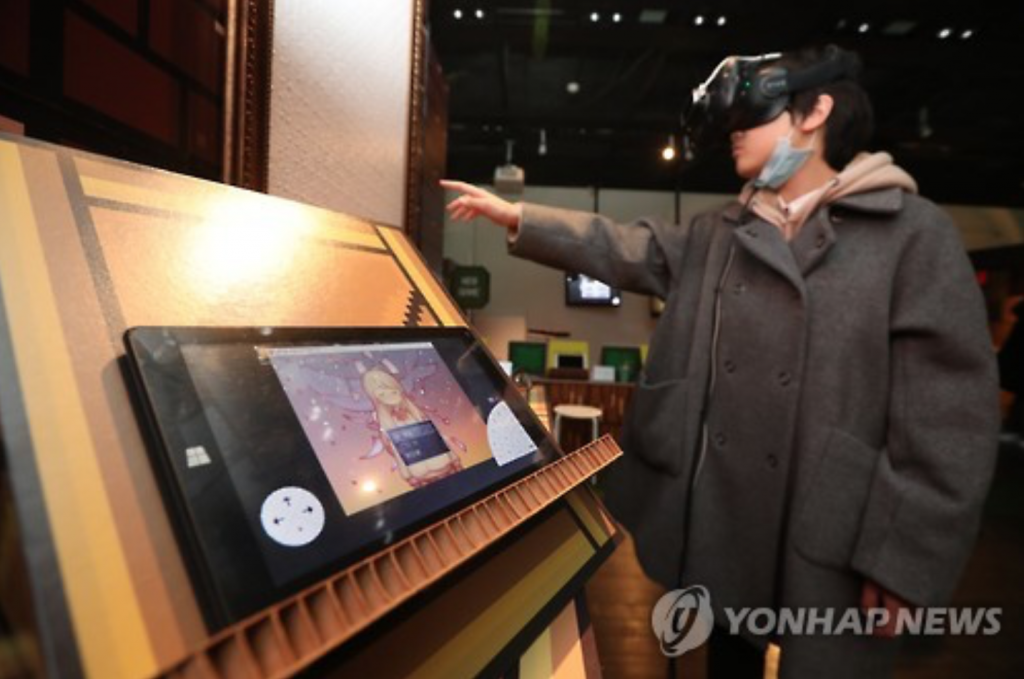 SEOUL, Jan. 19 (Korea Bizwire) – The first middle and high school students to enroll in the Netmarble Game Academy, an education program offered by Netmarble and the Arts & Community Network, are presenting their final works at the Ganainsa Art Center in Seoul.

The exhibition is themed “Turning the Dreams of the Future into Videogames,” and will run until January 30.

A total of 57 videogames are being presented, developed by the students themselves or in collaboration with professional developers.

The Netmarble Game Academy was established in 2016 as part of Netmarble’s social responsibility projects for young Koreans wishing to pursue a career in the gaming industry. 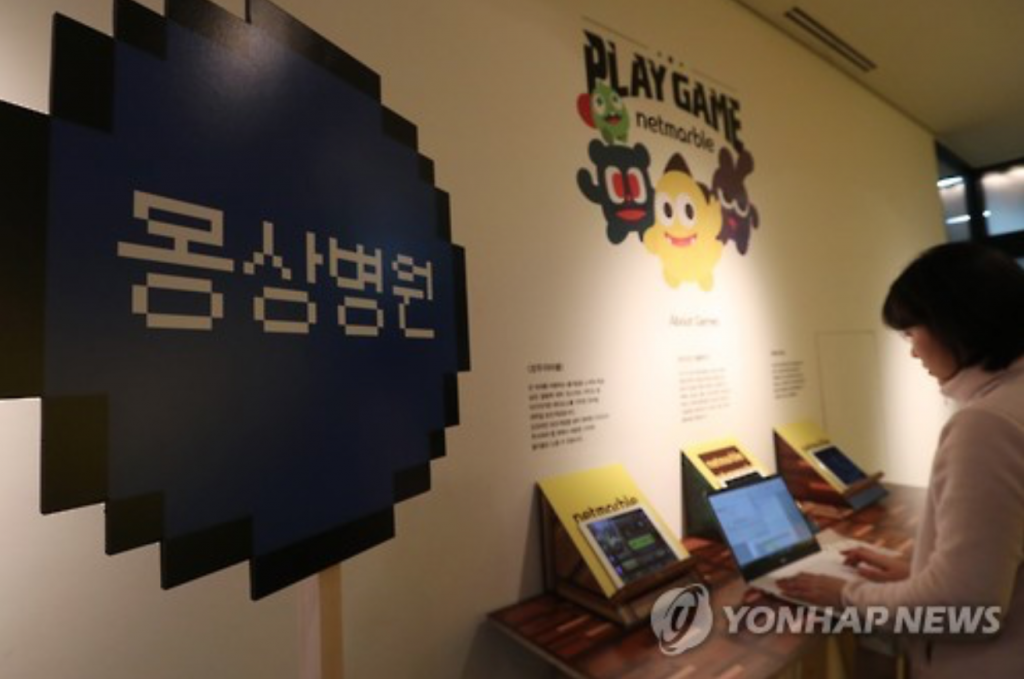 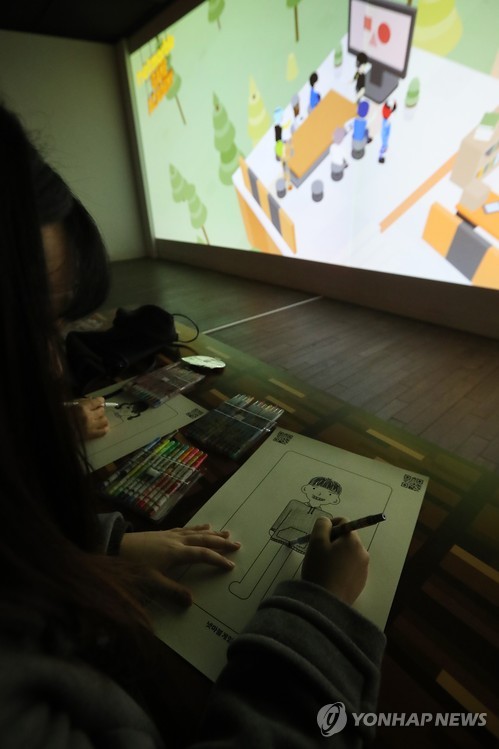 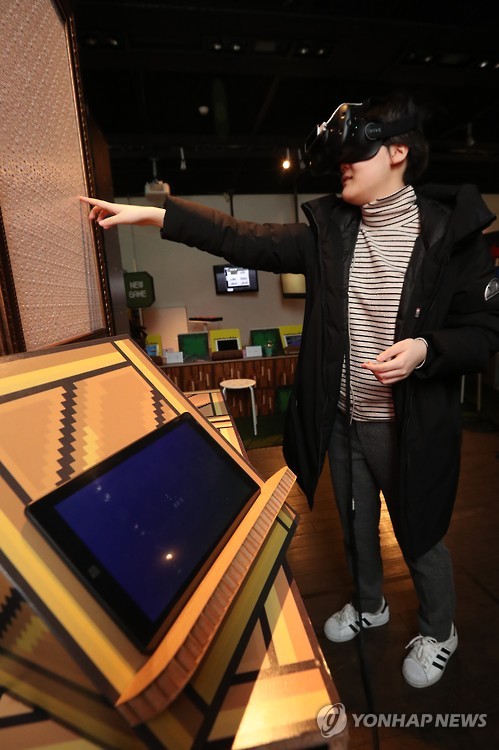