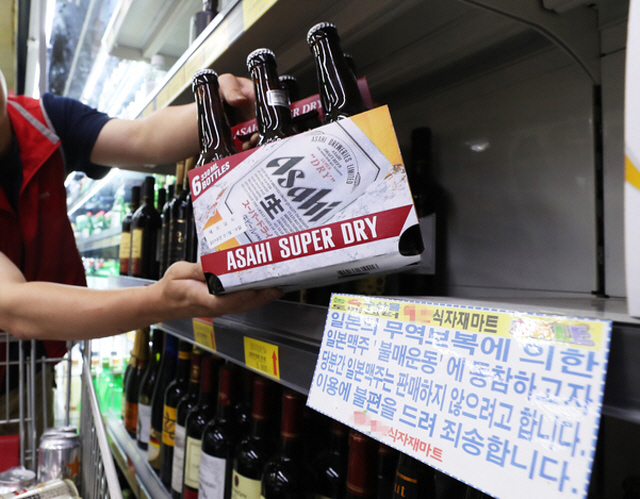 SEOUL, Jan. 23 (Korea Bizwire) — Beer imports in South Korea declined last year for the first time in a decade, a phenomenon not seen since the 2009 global financial crisis.

Analysts say beer imports, which recently peaked in terms of growth, showed signs of falling. Adding to the symptom of decline was a boycott against goods and services from Japan.

According to the Korea Customs Service’s trade statistics and the liquor industry, beer imports amounted to $288.8 million last year, down from US$396.8 million a year earlier.