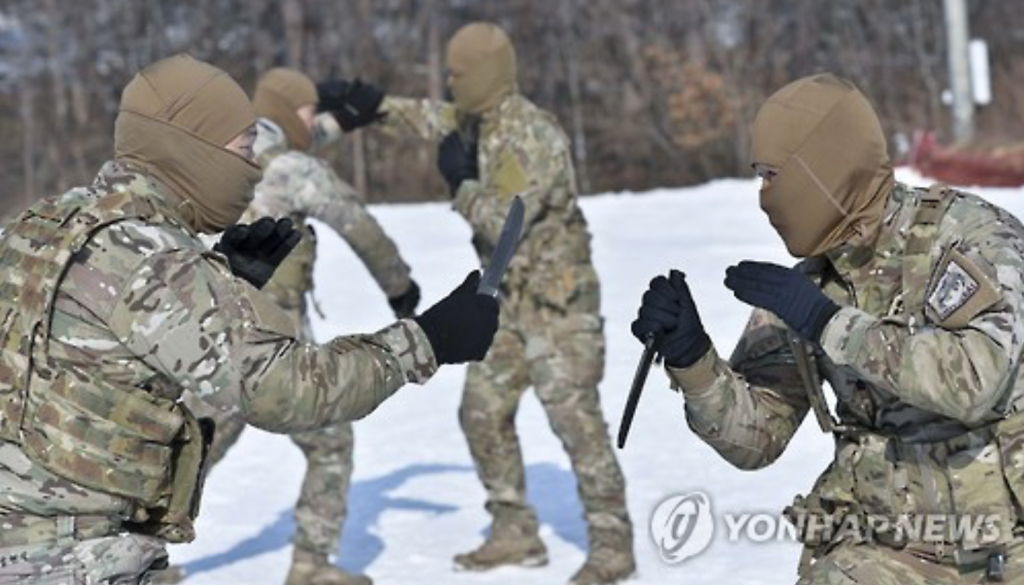 SEOUL, Jan. 18 (Korea Bizwire) – MUSAT, or Multi UDT/SEAL Assaulting Tactics, is a form of close-encounter combat training used often by the UDT/SEAL units and the Special Warfare Flotilla of the Republic of the Korea Navy.

At first glance, the discipline is reminiscent of the Filipino martial art Kali, or knife fighting, although more emphasis is placed on practicality. But according to sources, it is only a small part of the full training, which makes use of not only daggers but also primary and secondary weapons, or simply bare hands. Much of the MUSAT techniques remain confidential.

The sole purpose of the training is to have SEAL units better accomplish their missions, respond quickly to unforeseen situations, and improve on close quarters combat and engagement in urban areas.

It is said that MUSAT encompasses everything that can upgrade operational techniques, while abandoning all things inefficient. 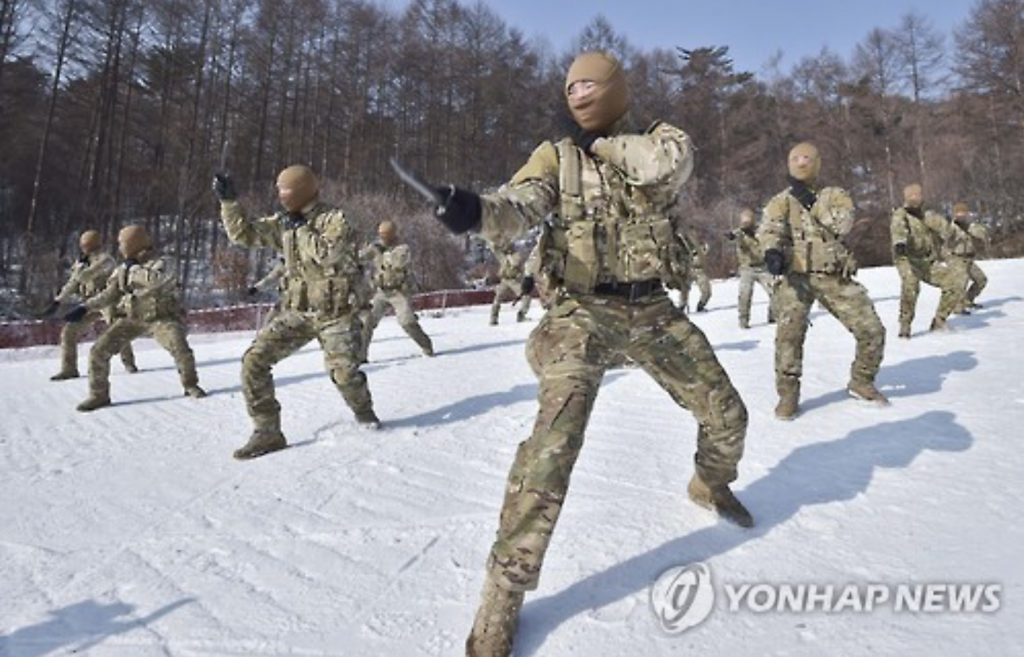 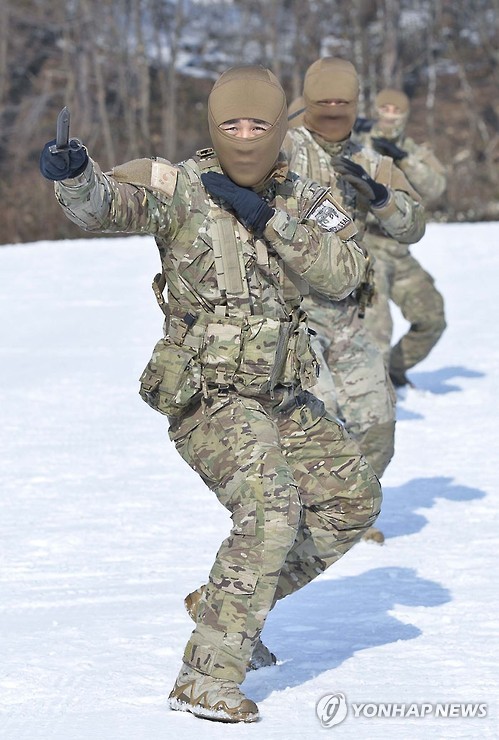