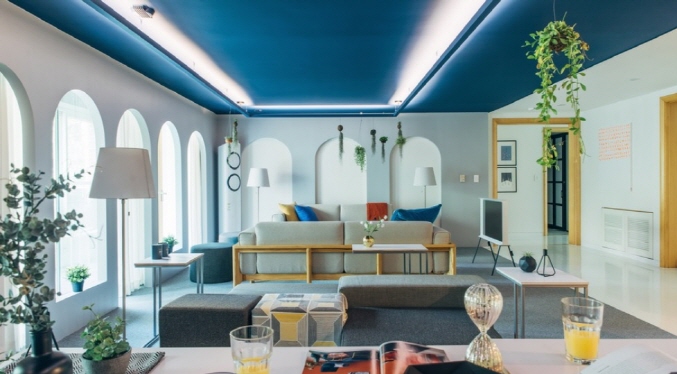 House sharing seems to be growing at a rapid pace this year as well based on accumulated statistics. (image: Come&Stay Co.)

On Monday, the house-sharing platform Come&Stay Co. unveiled the findings of a recent survey that showed that the preference for house sharing was growing fast.

The survey was conducted to analyze the house sharing market, which has been growing rapidly since its inception in 2012, and to gain insight into consumer preferences.

According to the analysis of a total of 1,000 shared houses nationwide, the house-sharing market almost doubled every year from the beginning of its introduction until 2017.

House sharing seems to be growing at a rapid pace this year as well based on accumulated statistics.

Last year, the number of house-sharing beds appeared to be on hold at a similar level on-year, but more than 250 new shared houses opened in the first half of this year alone, leading to a boost in growth.

This resulted in 120 percent growth compared to the first half of last year, when new start-ups were most actively established.

“If the growth trend is to continue as the results of the survey indicated, the market will exceed 40 billion won by the end of this year, and might even reach 50 billion won.” said a representative of Come&Stay.