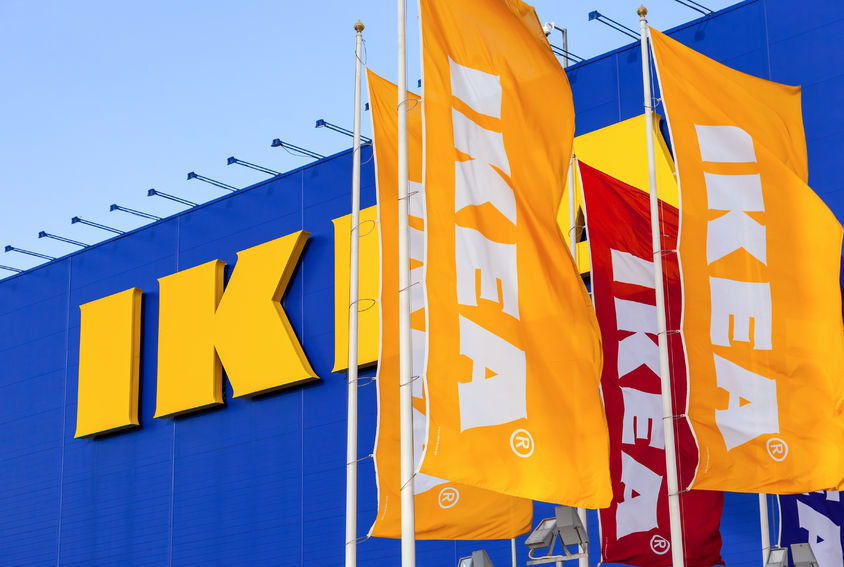 The store helped reignite consumer interest in what had been a stagnant Korean furniture market, helping to revitalize the industry. (image: KobizMedia/ Korea Bizwire)

According to the company, its Korean operations have been a success so far. Annual turnover for the 2016 fiscal year (September 2015 – August 2016) was 345 billion won ($292.3 million), while this year’s sales from January to August, saw a 17 percent increase compared to the same period last year.

Although the furniture giant was faced with a few setbacks, namely the controversial recall of its MALM dresser that was blamed in the deaths of at least six children (although none in Korea), IKEA has successfully established itself as a key player in the local market.

“We’ve made fast progress since the launch of our first outlet here in Gwangmyeong on December 18, 2014,” an official said.

IKEA’s arrival brought about some positive changes too, particularly for medium to higher-priced furniture businesses.

The store helped reignite consumer interest in what had been a stagnant Korean furniture market, helping to revitalize the industry, and considering the fact that IKEA targets consumers mainly with budget friendly items, existing key players selling mid-priced or premium products didn’t have to compete so much with the Swedish giant.

In fact, local furniture makers Hanssem and Iloom both saw positive growth, with sales for Hanssem, in particular, increasing by roughly 10 percent as of Q3 2016 to over $1.16 billion, compared to the first three quarters in 2015.

“The target consumer group for Hanssem, which provides assembled furniture, differs from that of IKEA,” said a Hanssem official, who admitted that the company “did benefit a great deal from IKEA’s launch.”

The Korean retail furniture market was worth $4.24 billion in 2015, a 7-percent increase from the previous year, and the biggest jump since 2006. The unprecedented growth was viewed as exceptional by industry watchers, who pointed out that the industry appeared to reach its maturity after the 1990s.

However, IKEA was bad news for furniture merchants at local markets and smaller businesses, who have now lost their biggest competitive advantage – low pricing.

Retailers selling kitchen utensils and soft furnishings were also affected by IKEA’s entry, especially for stores in Gwangmyeong, 55 percent of which said they experienced negative growth since December 2014.

“There needs to be a way for smaller businesses to coexist alongside bigger players like IKEA and Hanssem,” said an industry official.

“Given that non-branded furniture businesses make up about 70 percent of the total industry, small retailers are more than capable of making decent profits. But it seems necessary to implement some kind of official measures in order to help them differentiate themselves and  to better target consumers.”

One thought on “How Did IKEA Affect Local Furniture Industry?”