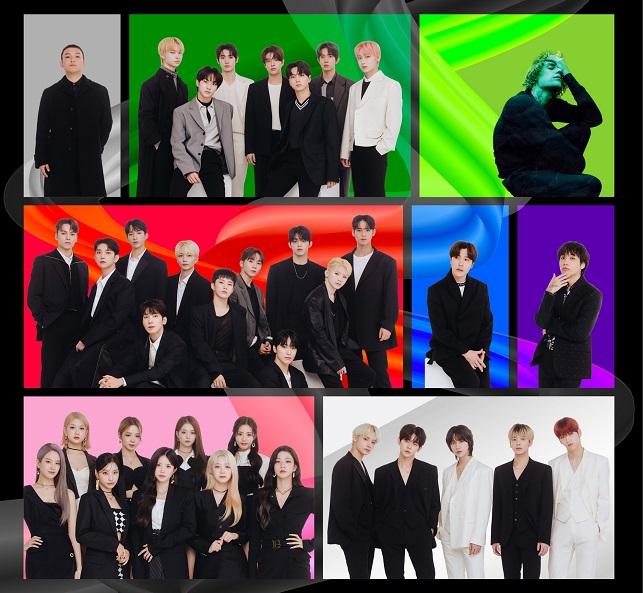 This image provided by Hybe is a promotional poster for “2022 Weverse Con (New Era),” a joint concert of its artists.

SEOUL, Dec. 7 (Korea Bizwire) — Hybe, home to famous K-pop groups such as BTS, Seventeen, Tomorrow X Together (TXT) and Enhypen, said Tuesday it will throw a joint concert of its artists to celebrate the end of the year, though BTS will be absent from the event.

The concert, titled “2022 Weverse Con (New Era),” will take place at the Korea International Exhibition Center (KINTEX) in Goyang, just northwest of Seoul, on Dec. 31 at 9 p.m., it said.

The event will be also be streamed live on Weverse, the online global fan community run by a Hybe unit.

Seventeen, TXT, Enhyphen, Fromis_9, Bumzu and Lee Hyun are among the headliners of the show. Canadian pop star Justin Bieber, managed by SB Projects under Hybe America, will participate virtually through a video connection.

BTS, however, will not appear, as the members are on a long vacation to recharge themselves, Hybe said.