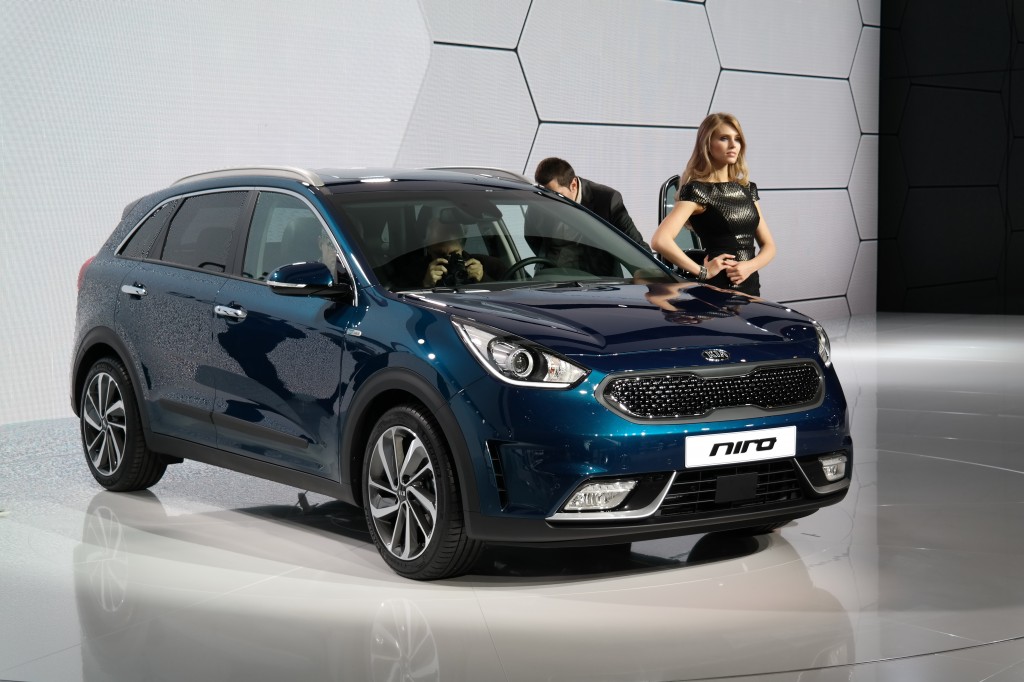 Sales of hybrid cars here reached 7,454 units last month, breaching the previous monthly record of 5,157 units set in December, according to the data by the Korean Automobile Manufacturers Association.

Of the total, the sales of local brands mostly led by Hyundai Motor Co. and Kia Motors Corp. came to 6,060 units, with foreign cars taking up the remainder.

In particular, foreign hybrid cars accounted for 7.8 percent of all imported car sales in April, the highest ever since such cars were first shipped in 2006.

Leading the spike in April was Kia Motors’ Niro hybrid SUV, whose sales totaled 2,440 units in the month. The Sonata hybrid and the Grandeur hybrid of Hyundai Motor also posted 144 percent and 127 percent on-month increases.

The ES300h of Lexus ranked fifth in monthly sales among imported models in April, while Toyota’s all-new Prius came in eighth with its monthly sales reaching 358 units.

Despite the protracted low oil prices serving as a possible drag on hybrid cars whose main merits are high fuel efficiency, market experts say that many new models will likely be launched down the road as carmakers are pushing to capitalize on such a fast market growth.