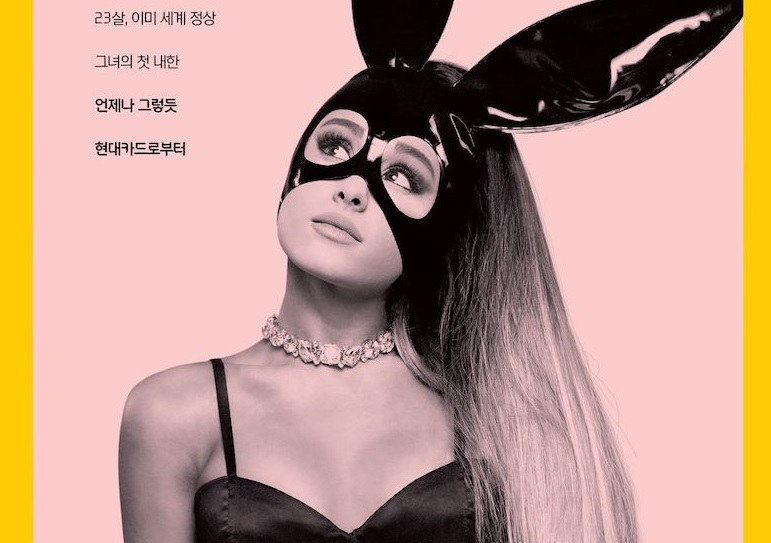 SEOUL, Aug. 17 (Korea Bizwire) — Hyundai Card Co. on Thursday apologized for what is being criticized as a “disrespectful” concert performance by American pop singer Ariana Grande in South Korea.

Grande has been bombarded with negative feedback from South Korean fans over her concert held Tuesday at the Gocheok Sky Dome in western Seoul, part of her “2017 Dangerous Woman” world tour. Criticism centers on Grande’s supposed indifferent attitude towards Korean fans. The singer arrived in the country just three hours before the concert on Tuesday and went on stage without a proper rehearsal.

Among the ticket types were the pricey 650,000 won (US$570) VIP tickets, which allowed buyers to watch the singer’s pre-show rehearsal. Some ticket holders have reportedly asked for refunds after learning there would be no rehearsal. Many have also pointed out Grande’s apparent lack of willingness to connect with the Korean fans during the show.

Amid the negative feedback, Hyundai Card, which invited the singer to South Korea, apologized to disappointed fans via Facebook.

“Due to the situation of the artist and unexpected circumstances such as bad weather, we have caused inconvenience to many attendees,” the company said.

The company also explained that it is in talks with the party that sold the VIP tickets to provide refunds as soon as possible. Hyundai Card said earlier that the premium tickets were sold through Grande’s U.S. management company via an American website.

Chung Tae-young, the company’s chief executive officer, also commented on his Facebook that Grande’s “decisions, other than the show itself, have left much to be desired.”

“(Grande) arriving right before the concert and leaving immediately, avoiding the press has left the impression as if the concert itself was mechanical,” Chung wrote.

“If Korea’s current situation was worrisome, it would be good if she had shown the courage and sincerity she displayed at Manchester,” said Chung. “Or,” he added, “it would have been better if she was just honest and canceled the concert.”

On May 22, 22 people died and more than 200 were injured when a suicide bomber detonated a backpack full of explosives after a Grande concert in Manchester, Britain. Grande returned to Manchester on June 4 and sang at a charity tribute concert to honor the victims.