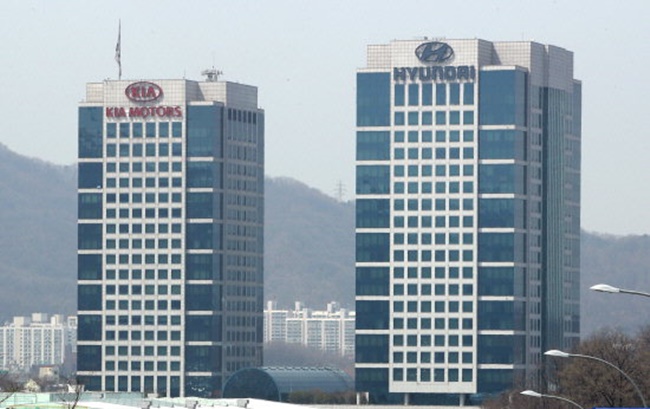 SEOUL, May 8 (Korea Bizwire) — Hyundai Motor Co. on Friday said it has doubled its debt sale to 600 billion won (US$493 million) on strong demand amid the coronavirus impact on vehicle sales.

Hyundai Motor sold the debt with a maturity period of three to seven years to refinance maturing dollar-denominated debt, the company said in a regulatory filing.

“The company was originally planning to issue 300 billion won in corporate bonds but doubled the amount due to strong demand,” a company spokesman said over the phone.

The maker of the Sonata sedan and the Palisade SUV has suspended most of its overseas plants in line with local governments’ guidance to stem the spread of COVID-19.

Hyundai’s Alabama plant restarted production Monday (U.S. time) and its plants in China are in operation though they have yet to return to full production.

It has seven domestic plants and 10 overseas plants — four in China and one each in the United States, the Czech Republic, Turkey, Russia, India and Brazil. Their combined capacity reaches 5.5 million vehicles.

Hyundai sold 300 billion won worth of corporate bonds with a five-year maturity in October 2016 to raise necessary funds.

In the January-March quarter, Hyundai’s net profit plunged 42 percent to 552.68 billion won from 953.79 billion won a year earlier as the coronavirus outbreak disrupted production and sales.