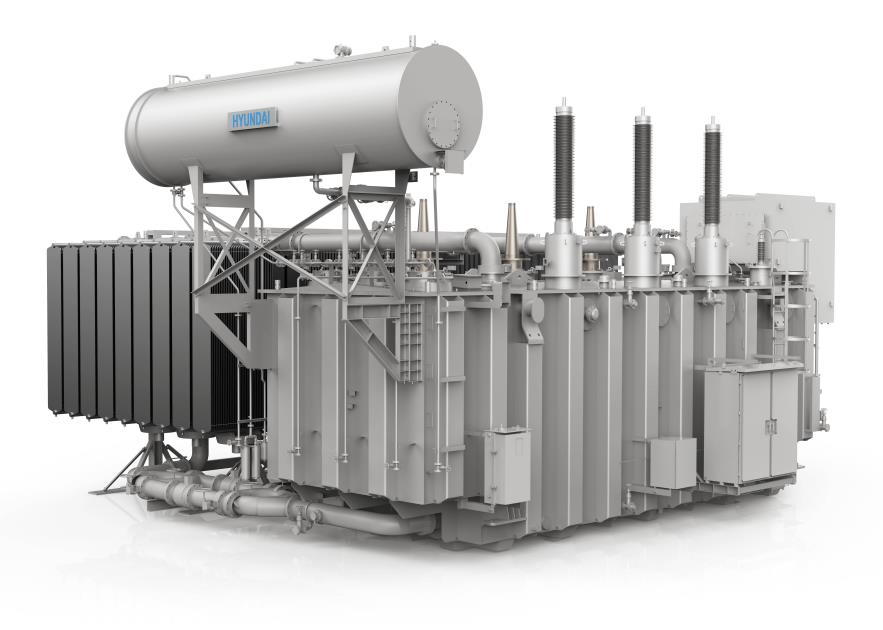 The supply deal with the Oman Electricity Transmission Co., included the sales of three 400-kilovolt/500-megavolt ampere power transformers, which will be installed in a new substation north of Oman, Hyundai Electric said.

With the deal, the company’s power transformer sales in the Middle Eastern region are estimated to have reached $172 million this year, it said.

In the second half of this year alone, Hyundai Electric has won 20 such supply deals, including the 35 billion-won ($29.4 million) deal clinched with Saudi Arabia in September.