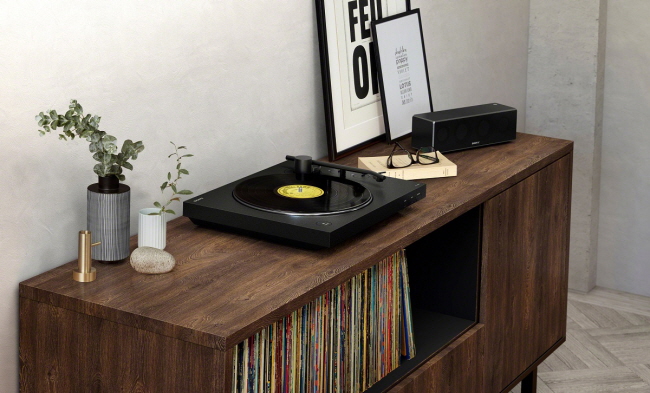 SEOUL, Jan. 3 (Korea Bizwire) — The boundaries of popular items by each age group are being torn down.

The online shopping mall Gmarket said Thursday that its analysis of last year’s preferred products by age group showed that young people in their teens to 30s preferred retro items, while those in their 40s to 60s preferred information technology (IT) devices.

The demand for IT and digital devices among middle-aged people has increased significantly from 2016.

When it comes to hobbies, the popularity of video cameras increased by 81 percent, game products by 70 percent, and sales of electric kickboards were up by 528 percent.

The middle-aged age group preferred instant food and snacks, which were up by 204 percent and 172 percent, respectively.

In addition, their fashion choices are becoming bold, with the older generation looking for miniskirts, showing a 126 percent jump, and leather boots, with an 81 percent surge.

On the other hand, retro trends were popular among young people.

Sales of turntables jumped by 61 percent and currency, coin and stamp collecting increased by 50 percent from three years ago, while sales of traditional dress hanbok also increased 19 percent.